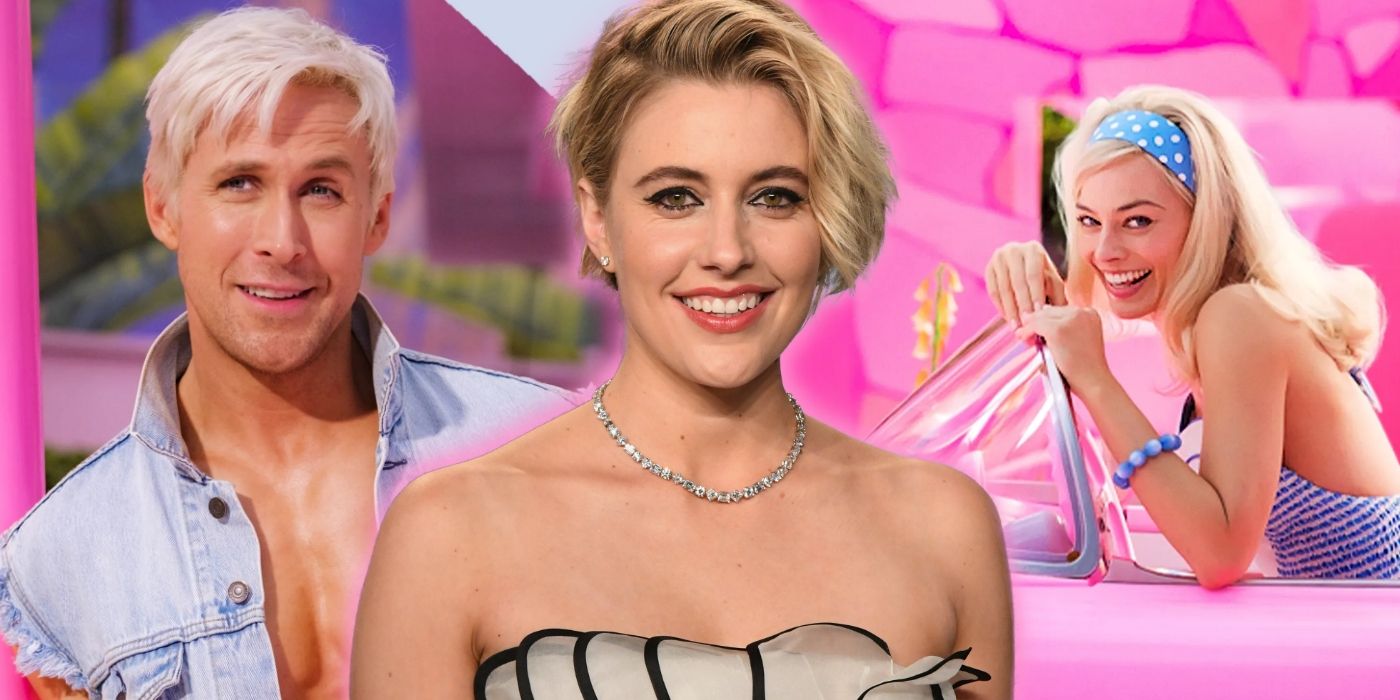 Life in plastic may be fantastic, but for Greta Gerwig it is also terrifying. The director recently opened up about her fear in taking on the upcoming Barbie film starring Margot Robbie and Ryan Gosling.

“It was terrifying,” Gerwig said recently on Dua Lipa’s “At Your Service” podcast, per Deadline. “There’s something about starting from that place where it’s like ‘well, anything is possible.’ It felt like vertigo starting to write it. Like, where do you even begin? What would be the story?”

Mattel, the company that owns the rights to the Barbie, has been trying to make a feature film based on the popular doll since 2009. After a failed attempt to launch a project with Universal, Mattel teamed up with Sony Pictures in 2014. Since then, many names have been attached to the Barbie movie both in front of and behind the camera. Amy Schumer and Anne Hathaway circled the title role while the project was under Sony. In 2019, after the project was moved to Warner Bros., Margot Robbie was cast in the lead role, with Wonder Woman‘s Patty Jenkins considered for directing duties.

Gerwig and her husband, writer/director Noah Baumbach, signed on to write the script for the film around the same time as Robbie’s casting. In July 2021, Gerwig ascended to the director’s chair. “That feeling that I had was knowing that it would be really interesting terror,” she said of her decision to shepherd the film, which marks her third feature as a solo director. “Usually that’s where the best stuff is. I am terrified of that. Anything where you’re like, ‘This could be a career-ender,’ then you’re like, ‘OK, I probably should do it.'”

Starting her career as an actor and writer, Gerwig made her directorial debut alongside Joe Swanberg with 2008’s Nights and Weekends. With Baumbach, Gerwig went on to co-write Frances Ha and Mistress America, in which she also starred. Her first solo directorial effort was 2017’s Lady Bird, a critical hit that earned five Academy Award nominations, including two for Gerwig for Best Director and Best Original Screenplay. She received another writing nomination in 2020, this time for Best Adapted Screenplay, for her take on Little Women, which she also directed.

RELATED: Will Ferrell Hypes Up Margot Robbie’s Barbie as an ‘Amazing Comment on Male Patriarchy’

Narrative details for Barbie are still under wraps, but the movie’s proverbial dollhouse is said to inhabit multiple versions of Barbie and Ken. Ryan Gosling will play the main version of the latter, while Simu Liu and Ncuti Gatwa are thought to play other versions of the character. Meanwhile, Issa Rae and Hari Nef are rumored to play other versions of Barbie. Also adding to the extensive cast are America Ferrera, Kate McKinnon, Emerald Fennell, Emma Mackey, Michael Cera and Will Ferrell as the CEO of Mattel.

Barbie opens in theaters on July 21, 2023. Fans of Gerwig can see her on screen again in Noah Baumbach’s White Noise opposite Adam Driver, which is available in select theaters and hits Netflix on Dec. 30.