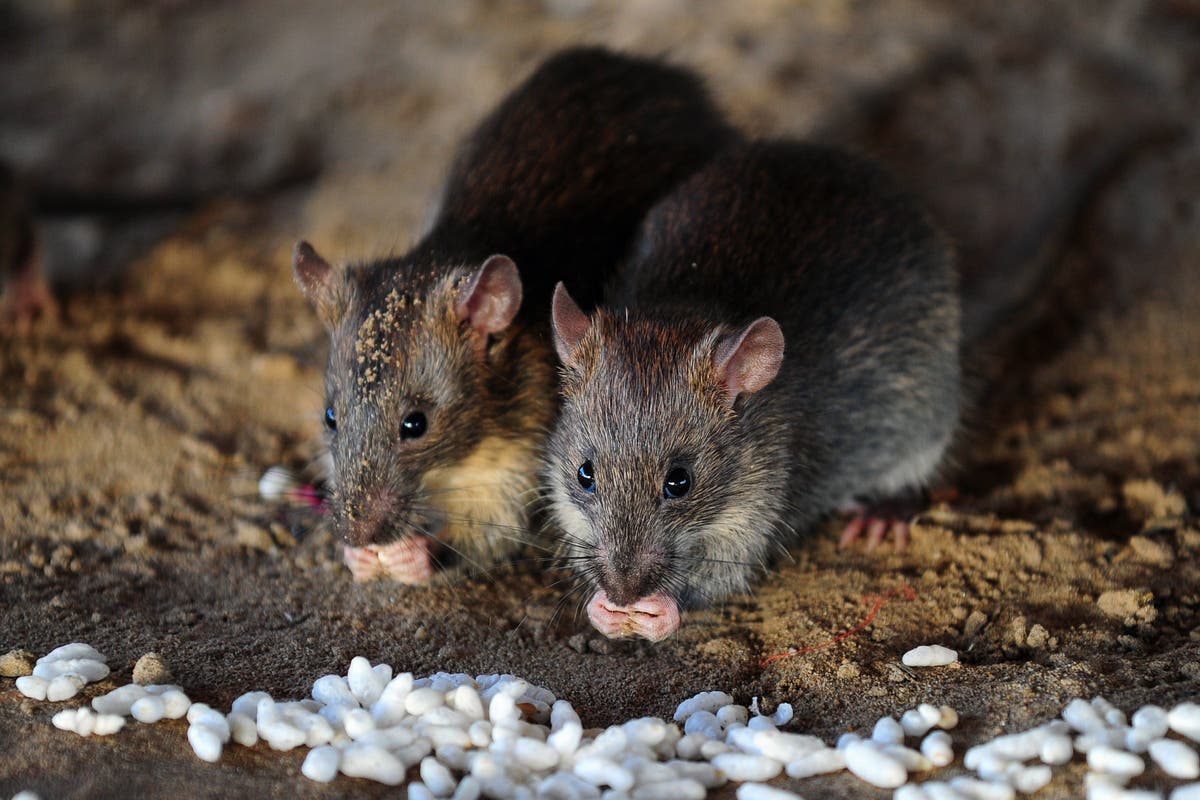 Police in the state’s Mathura district made the claim in court documents in response to being asked to produce the marijuana recovered in a case registered under the country’s Narcotic Drugs and Psychotropic Substances (NDPS) Act.

The report submitted by the Mathura police to a special NDPS court stated that rats “ate” over 500 kg of marijuana that was confiscated and stored in the warehouses of Shergarh and Highway police stations, reported the Times of India.

Special public prosecutor Ranveer Singh was quoted as saying to the outlet: “The SHOs [station house officer] of Shergarh and Highway police stations have claimed that 581kg of weed stored in warehouses was destroyed by the rats. The cops have been finding it impossible to protect substances kept in the storage areas.”

The police statement in court said: “Rats are tiny animals and they have no fear of the police. It’s difficult to protect the drug from them.”

The report stated that the court asked the police to tackle the “mice menace” and provide proof that rats actually consumed 581kg of the substance.

The court has also issued five-point directions for the auction or disposal of the cannabis in police warehouses.

“Time-bound action will be taken in compliance with the court orders,” acting senior superintendent of police Martand P Singh was quoted as saying.

Police in Bihar state had blamed rats for consuming thousands of litres of confiscated alcohol, in 2017, a year after the state introduced prohibition against alcohol.

The following year eight Argentinian police officers were fired after they blamed mice for the disappearance of half a ton of cannabis from a police warehouse, reported BBC.