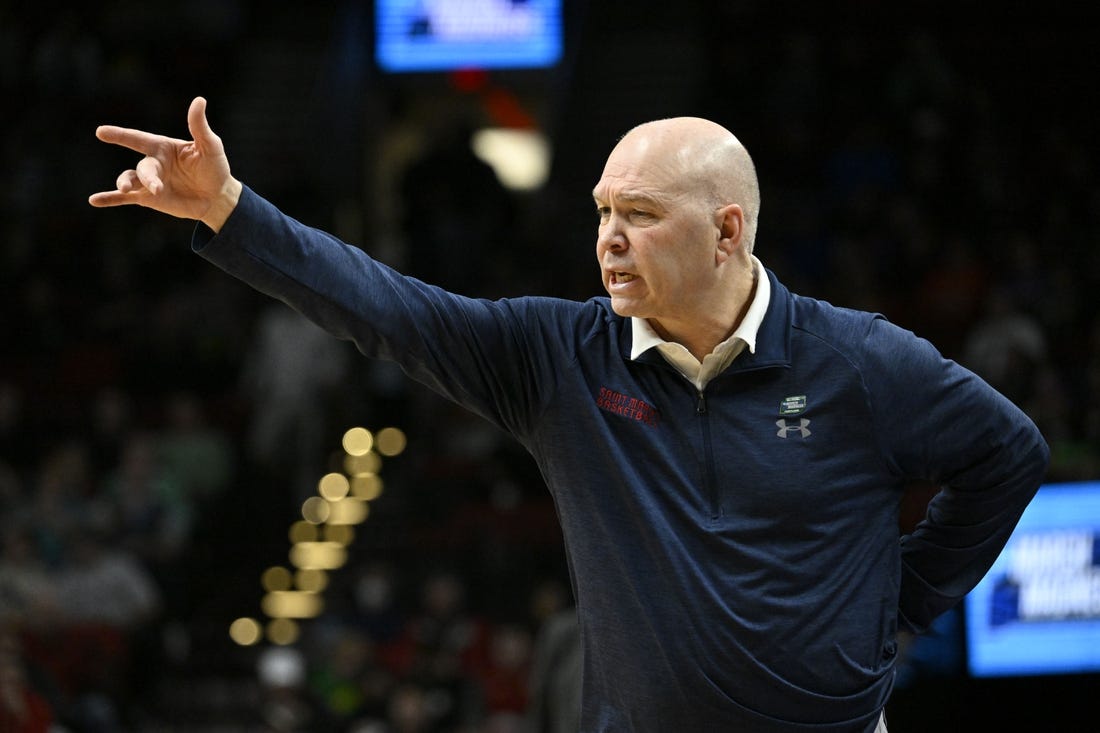 Aidan Mahaney recorded 20 points and six rebounds to help Saint Mary’s produce a 75-65 victory over Vanderbilt on Wednesday night in the Wooden Legacy at Anaheim, Calif.

The Gaels will face Washington in Thursday’s championship game. Vanderbilt will meet Fresno State in the consolation game.

Saint Mary’s sank a sparkling 56.9 percent of its shots from the field and made 3 of 11 from 3-point range.

The Commodores hit 39.7 percent of their shots and were 6 of 17 from behind the arc.

Vanderbilt trailed by eight at halftime but scored the first nine points of the second half to take their only lead at 36-35. Stute hit two treys during the run and Lawrence made a 15-footer to push the Commodores ahead.

Wright and Robbins answered with jumpers as Vanderbilt cut the deficit to three with 8:02 left.

Robbins hit a jumper to again make it a three-point margin with 6:38 to play before Johnson, Harry Wessels and Alex Ducas scored baskets to give the Gaels a 57-48 lead with 5:08 remaining.

Vanderbilt moved back within 65-59 when Stute banked in a straightaway 3-pointer with 2:41 remaining, but the Commodores couldn’t get any closer.

Mahaney punctuated a 13-point first half with a 40-foot, buzzer-beating 3-pointer to give Saint Mary’s a 35-27 lead.

Saxen had 12 first-half points for the Gaels. Wright scored 12 before the break for Vanderbilt.

The Commodores were within 22-21 after a 3-pointer by Ezra Manjon with 6:47 left in the first half.

Mahaney then scored six points during an 8-1 run that saw the Gaels take an eight-point lead with three minutes left.

Robbins converted a three-point play with 4.6 seconds left to pull Vanderbilt within five prior to Mahaney driving up court and nailing the shot from inside the halfcourt line.