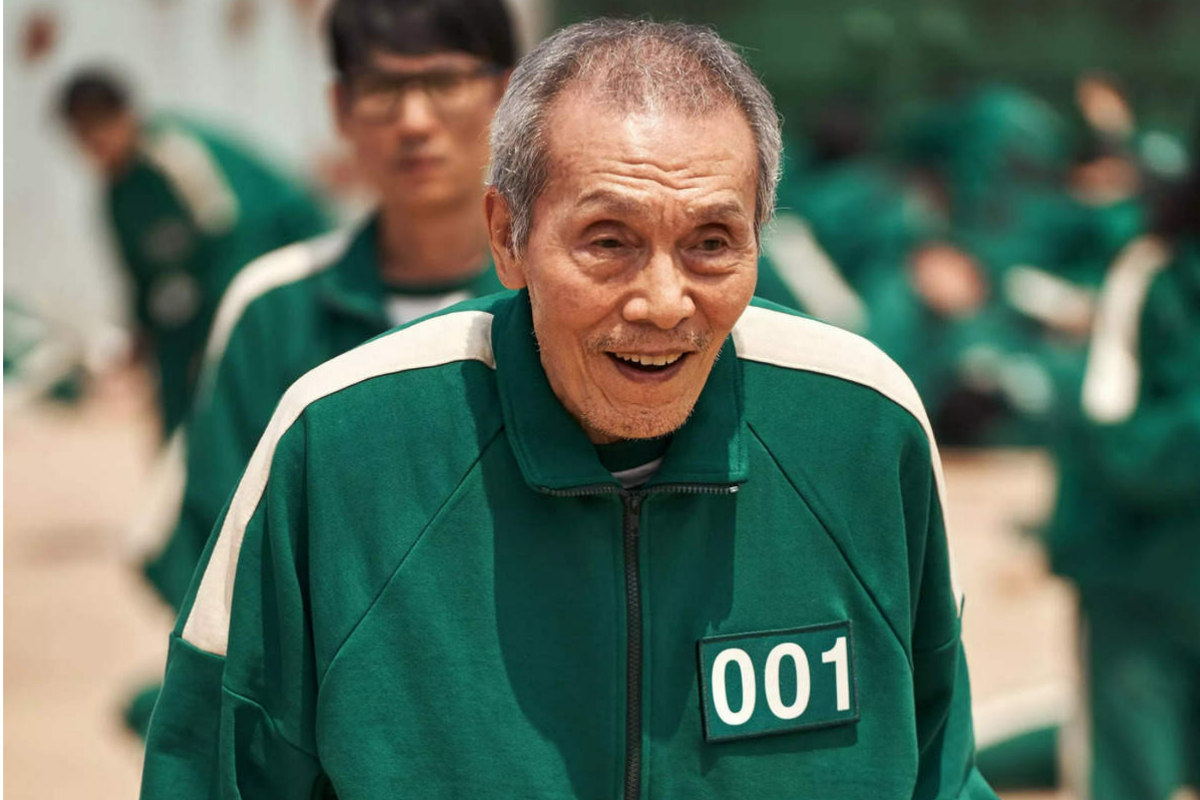 Korean actor O Yeong-su, known for playing Player 001 in the hit South Korean series Squid Game, has been indicted on sexual misconduct charges and was released later without detention. According to V

Korean actor O Yeong-su, known for playing Player 001 in the hit South Korean series Squid Game, has been indicted on sexual misconduct charges and was released later without detention. According to Variety, on Friday, prosecutors in Suwon, a city close to Seoul, disclosed that they had charged O Yeong-su a day earlier. The 78-year-old O Yeong-su is alleged to have inappropriately touched the body of a woman in mid-2017.

A complaint was lodged with the alleged victim in December 2021, with a case following it. According to Variety citing Yonhap news agency, the case was shut in April but opened again at the victim’s request. O Yeong-su rejected all allegations upon being questioned by the prosecutors. “I just held her hand to guide the way around the lake. I apologized because [the person] said she wouldn’t make a fuss about it but it doesn’t mean that I admit the charges.” the 78-year-old actor said in a statement Oh shared with Korean broadcaster JTBC as quoted in a report by Variety.

According to Variety, the God of War actor was born in 1944 in Kaesong, which currently lies in North Korea. He moved to the Southern part of Korea after the 38th parallel was chosen as a dividing geographical border. In 2013, he claimed to have been a part of over 200 stage plays, which included the Korean adaptation of ‘A Streetcar named Desire’. As per a report by Variety, O Yeong-su’s most renowned film was the Korean film, ‘Spring, Summer, Fall, Winter… and Spring’.

The actor’s role in Squid Game earned him a Golden Globe Award in the best-supporting actor in a series, miniseries of television film” category, along with an Emmy nomination.