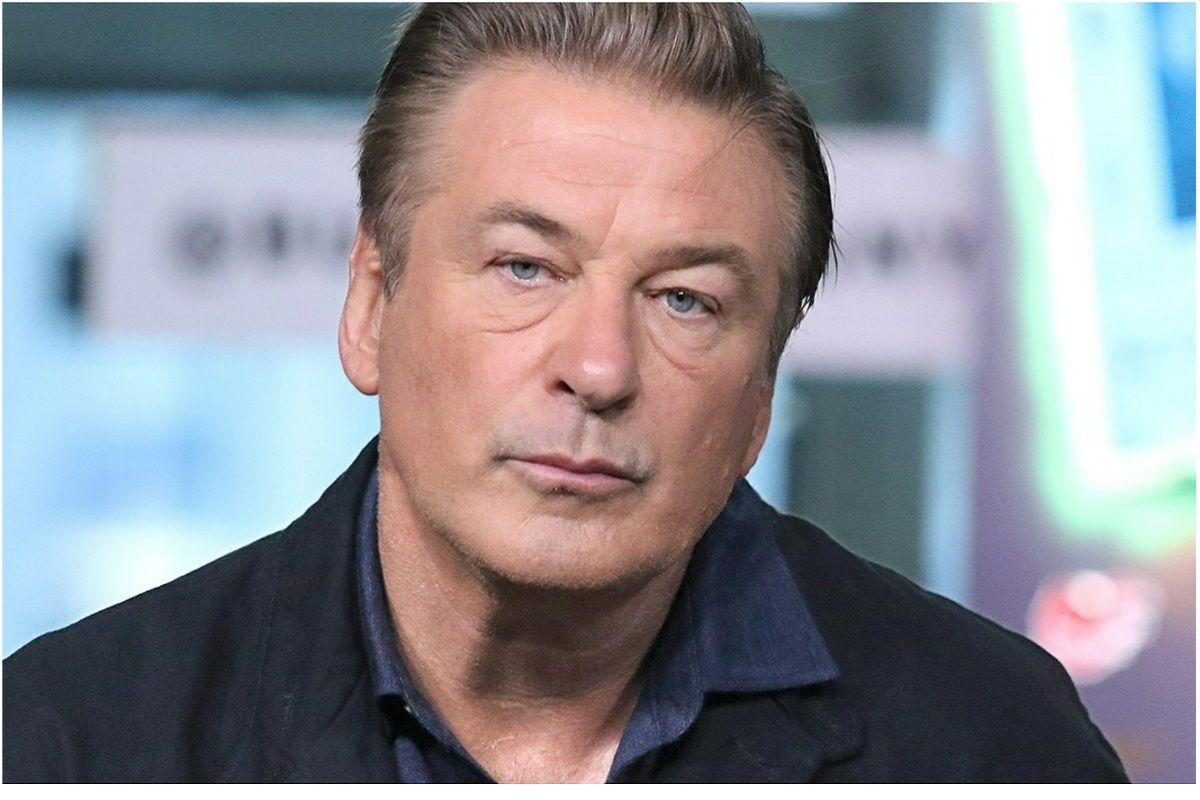 Alec Baldwin Pulled Trigger Killing Halyna Hutchins: The FBI has concluded their investigation saying that Alec Baldwin must have fired the gun normally on the set of the Spaghetti Western movie ‘Rust’, fatally wounding Halyna Hutchins in the ghost town of Bonanza City, New Mexico. Contradicting Alec Baldwin’s prior claims, the FBI forensic report on the … Read more