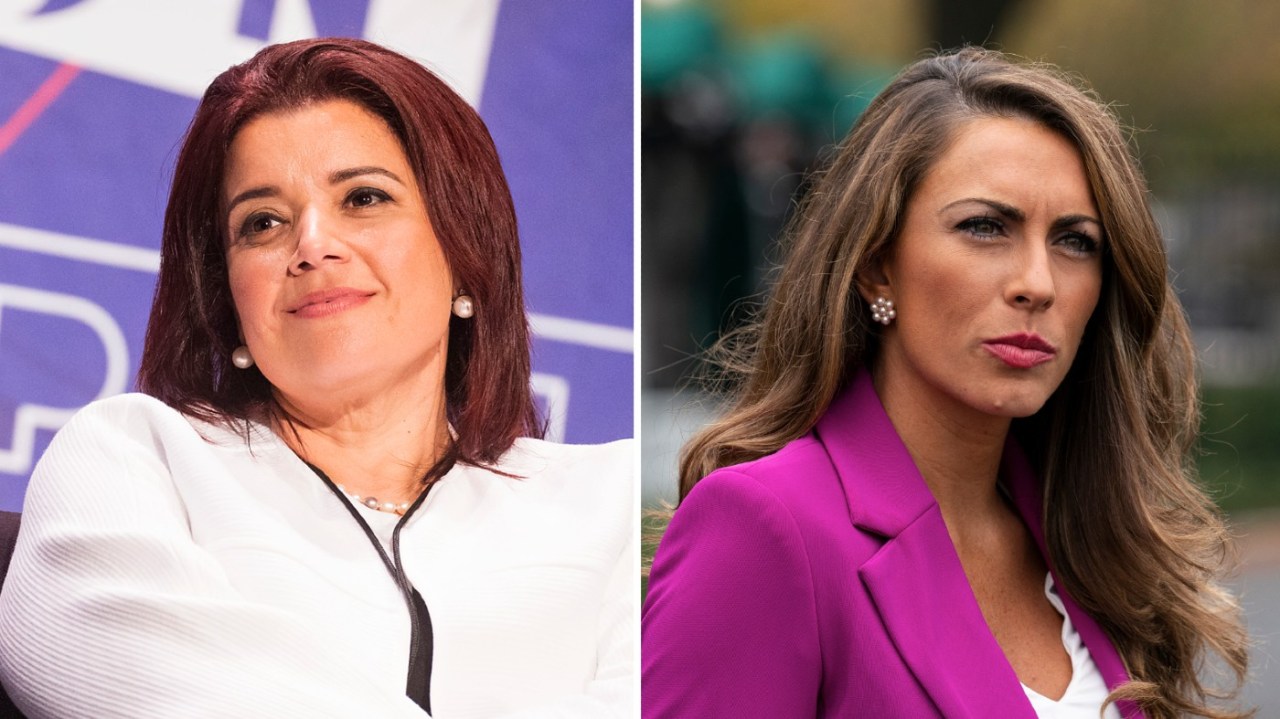 ABC on Thursday officially named Former Trump White House communications director Alyssa Farah Griffin and Republican strategist Ana Navarro as permanent co-hosts of The View.  Both Griffin and Navarro have been among the right-of-center media personalities the network has put through a revolving door of co-hosts serving in the “conservative” seat on the daytime table-talk-style … Read more