Director Quentin Tarantino confirmed in a new interview that his upcoming tenth movie will be his last. The Pulp Fiction filmmaker appeared on Who’s Talking to Chris Wallace, available to stream on Flash, to promote his new book Cinema Speculation. During the interview, the 59-year-old explained why it was time to retire from directing. “I’ve … Read more Quentin Tarantino regrets not having a “man-to-man” talk with his former colleague Harvey Weinstein about his criminal behaviour. Weinstein first worked with the director on his breakout hit Reservoir Dogs after acquiring it at the Sundance Film Festival in 1992 and a string of other films including 2015’s The Hateful Eight. During an interview on … Read more It wasn’t always the happiest of days for The Fonz. Henry Winkler sat down with CNN’s Chris Wallace and revealed he’s a “damn fool” for passing on the iconic lead role of Danny Zuko in Grease. After a decade of playing the legendary character of Arthur Fonzarelli on Happy Days from 1974 to 1984, Winkler … Read more 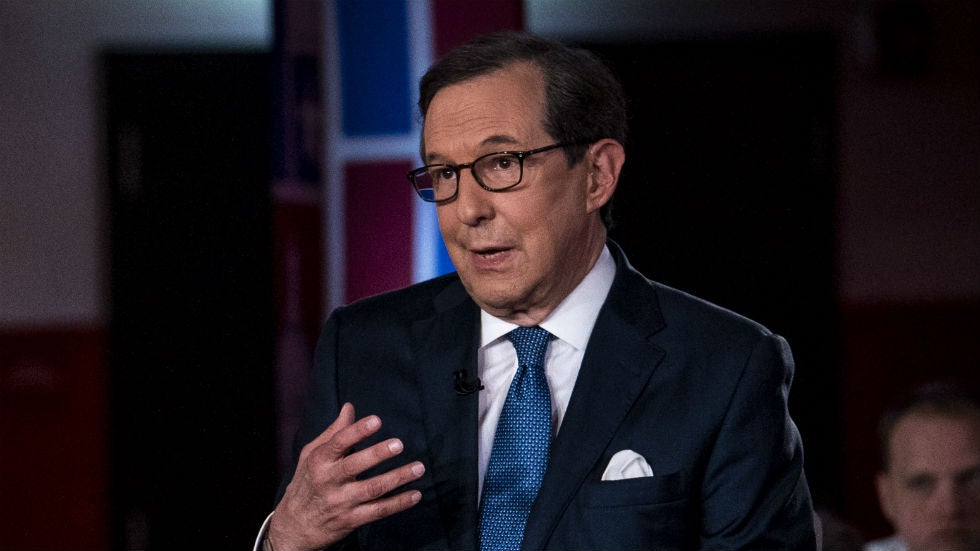