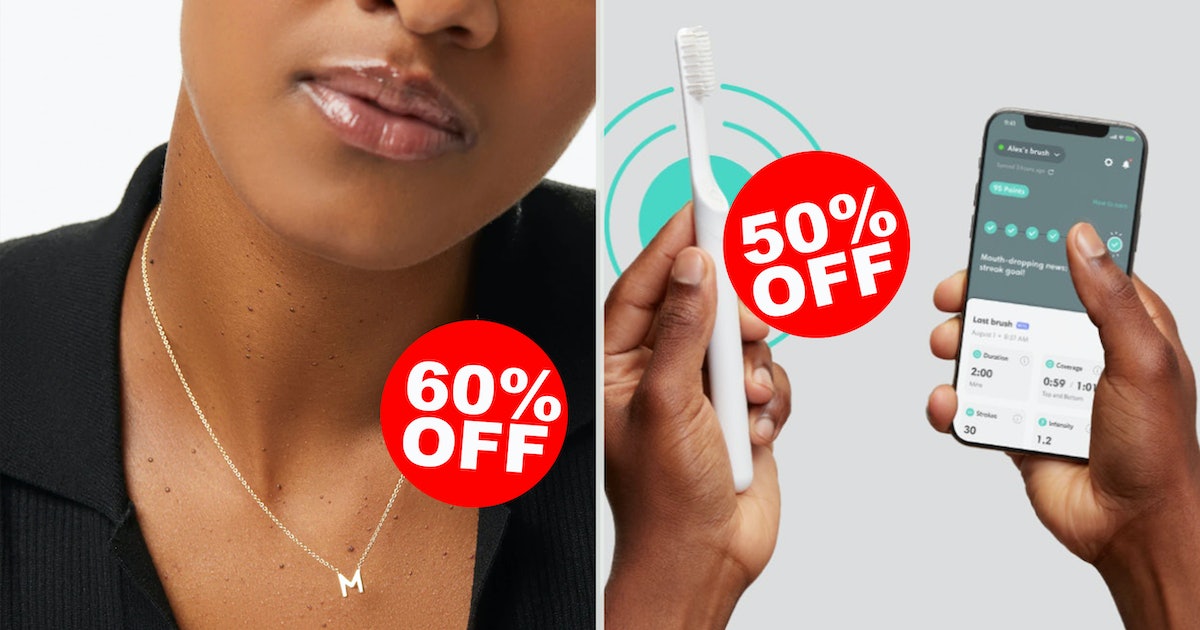 How’s this for some night changes? Zayn Malik is back with new music in honor of what would have been Jimi Hendrix‘s 80th birthday on Nov. 27.  On Nov. 25, the One Direction alum dropped his version of the guitarist’s 1971 song “Angel,” which originally debuted on his posthumous album The Cry of Love.  Zayn debuted his take on the song starting … Read more 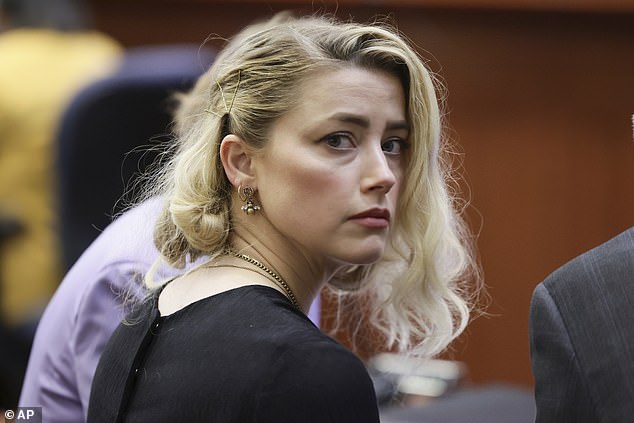 Amber Heard filed a lawsuit against the company behind her million-dollar insurance policy, claiming her insurer should cover her losses from the Johnny Depp trial.  Heard, 36, who was ordered to fork out over $8.3 million to her ex-husband after their contentious defamation trial, countersued New York Marine and General Insurance Co. after the insurer asked … Read more 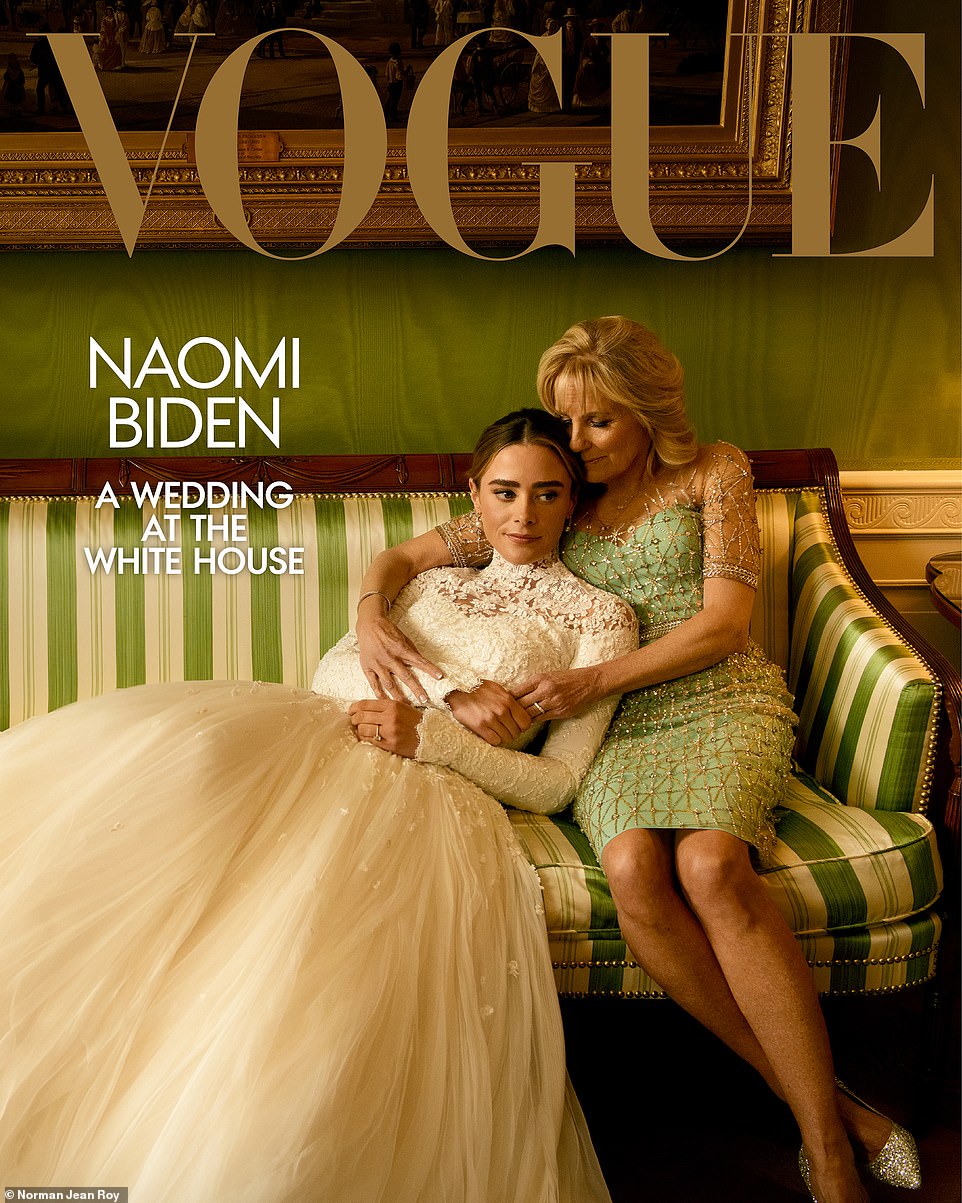 Naomi Biden has opened up to Vogue magazine about planning the first White House wedding in nearly 10 years after the administration said she and Peter Neal wanted a “private” event. The president’s granddaughter appears in the cover of the digital edition of Vogue in her wedding dress, relaxing on a sofa with first lady … Read more

As the 45th president embarks on a campaign to become the 47th president, a pearl of conventional wisdom that once tried to explain Donald Trump’s meteoric rise to power has re-emerged. That is the notion that Trump thrives on earned media, and his appeal would wither on the vine in its absence. It’s true that … Read more 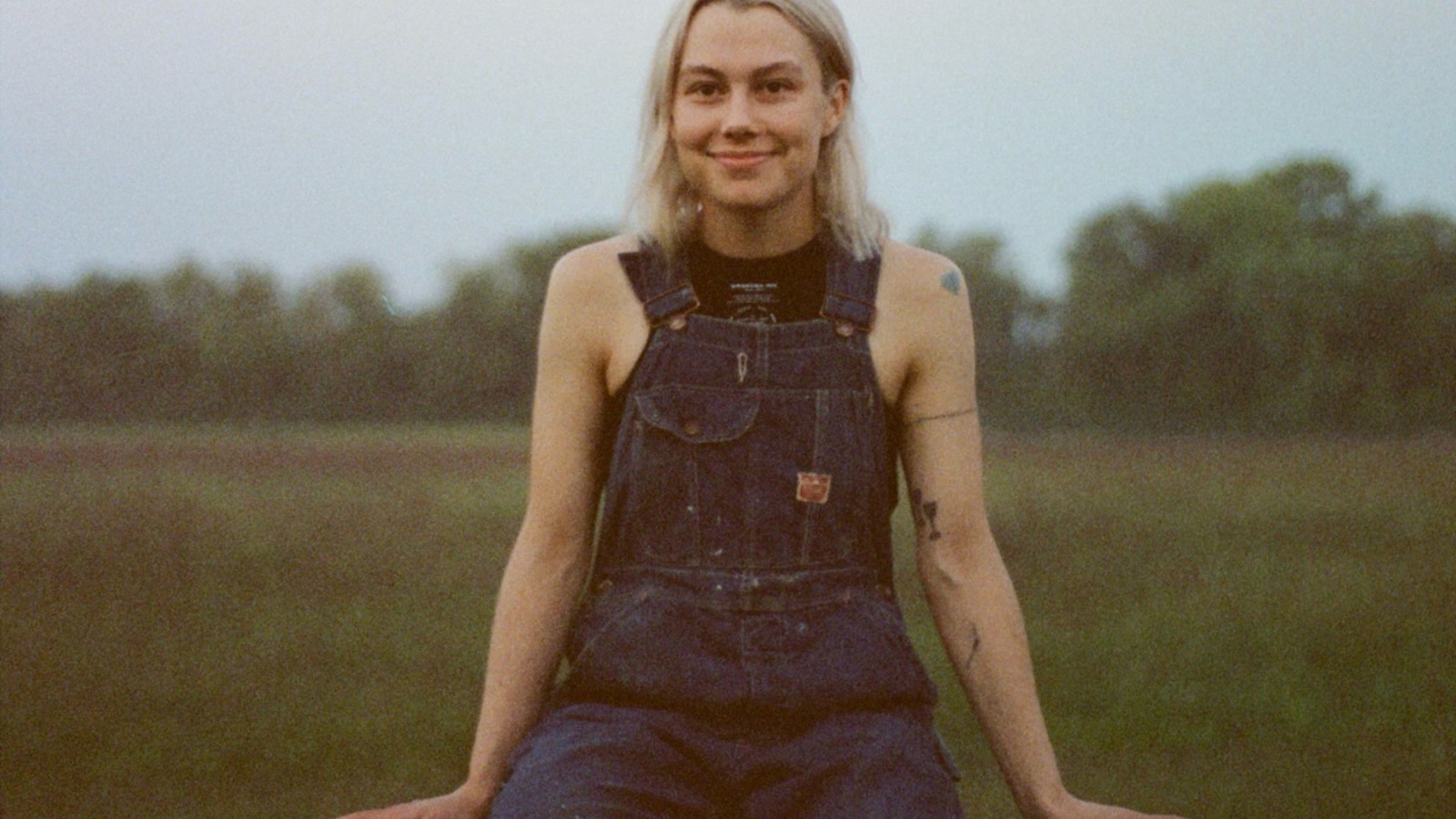 Proceeds will be donated to the Los Angeles LGBTQ Center It wouldn’t be the holidays without Phoebe Bridgers dropping her annual cover. This time, she’s released a delicate rendition of the Handsome Family’s “So Much Wine.” “I had nothing to say on Christmas day,” Bridgers sings in the opening line. She keeps her version similar … Read more 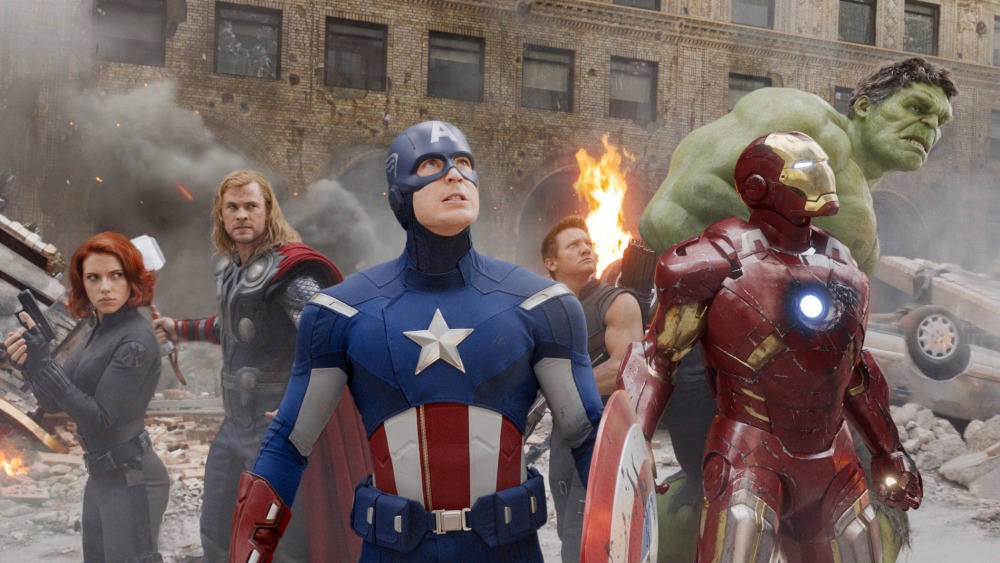 Friends that pretend to save the world together also roast the hell out of each other. During a visit on “Jimmy Kimmel Live!,” Chris Hemsworth revealed that the six original actors from Marvel’s “The Avengers” used their group text chat to roast Chris Evans for his recent People magazine cover declaring him the “sexiest man … Read more There was a time when Anthony Ogogo looked like one of the hottest new names in AEW. Initially pitched to play the heavy role in The Inner Circle instead of Jake Hager in the early, pre-Dynamite era of Tony Khan’s company, Ogogo made his in-ring debut in an April edition of Dynamite against future The … Read more Imran Khan and his sons have been provided with an additional squad of commandos from the Kyber Pakhtaunkhawa provincial police, days after the former Pakistan prime minister survived an assassination bid in Punjab province. Although Khan’s Pakistan Tehreek-e-Insaf (PTI) has its coalition government in Punjab province, the party is not trusting Punjab police after the … Read more 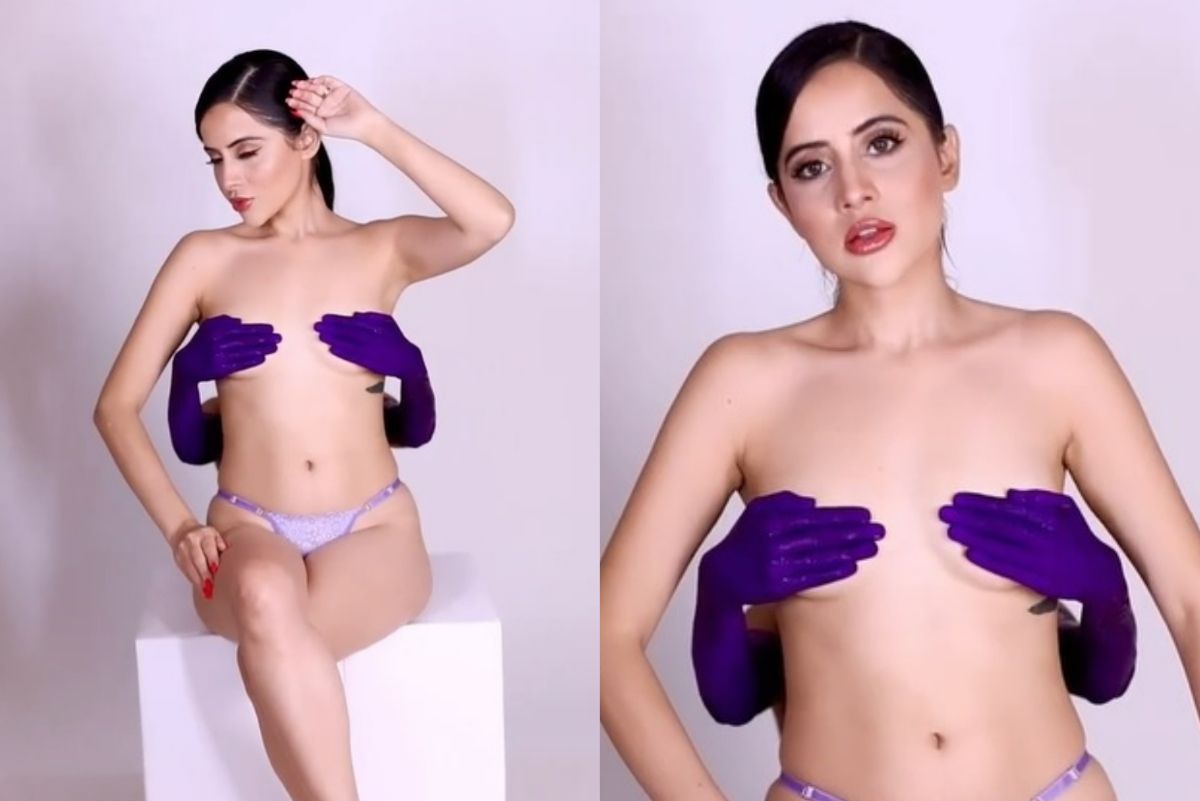 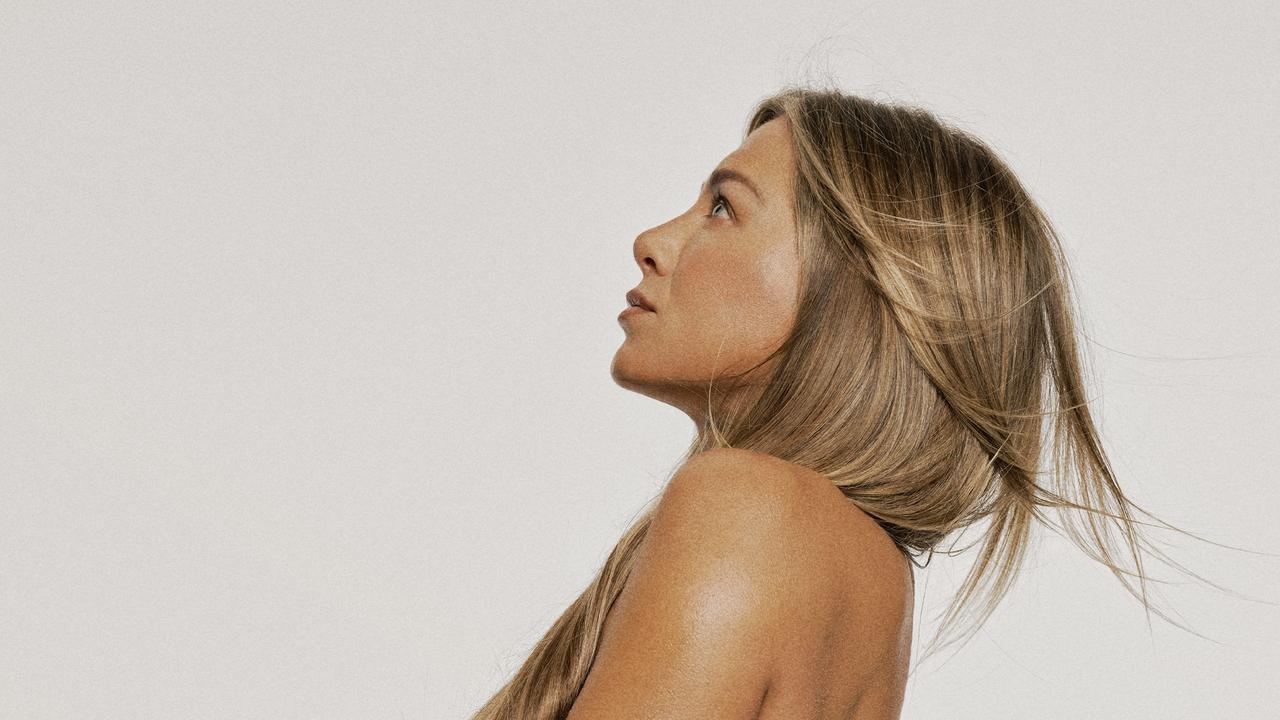 Jennifer Aniston has wowed celebrities by showing off her slim figure for a recent magazine shoot. The Friends star appears on the cover of the December 2022 issue of Allure magazine wearing a piece of fashion history – the itty bitty Chanel logo “nipplekini” that debuted on supermodels like Eva Herzigova and Stella Tennant in … Read more 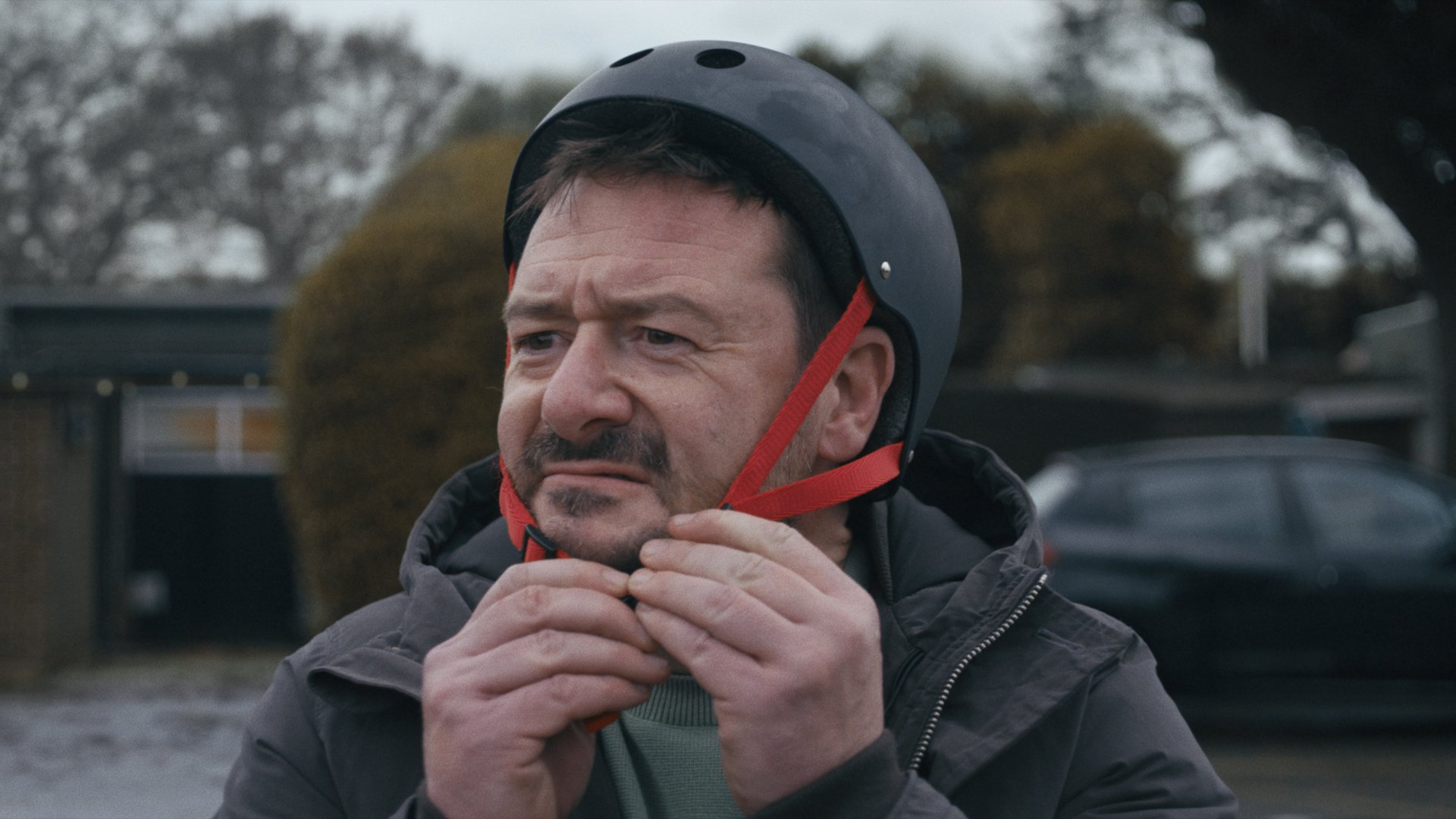 John Lewis has cut back on glitz and excess in its 2022 Christmas advert in recognition of the cost of living crisis. The department store chain’s newest festive offering is released today and is notable for the absence of glamour and pricey CGI work, having opted for a family-oriented storyline and a crowd-pleasing soundtrack – … Read more 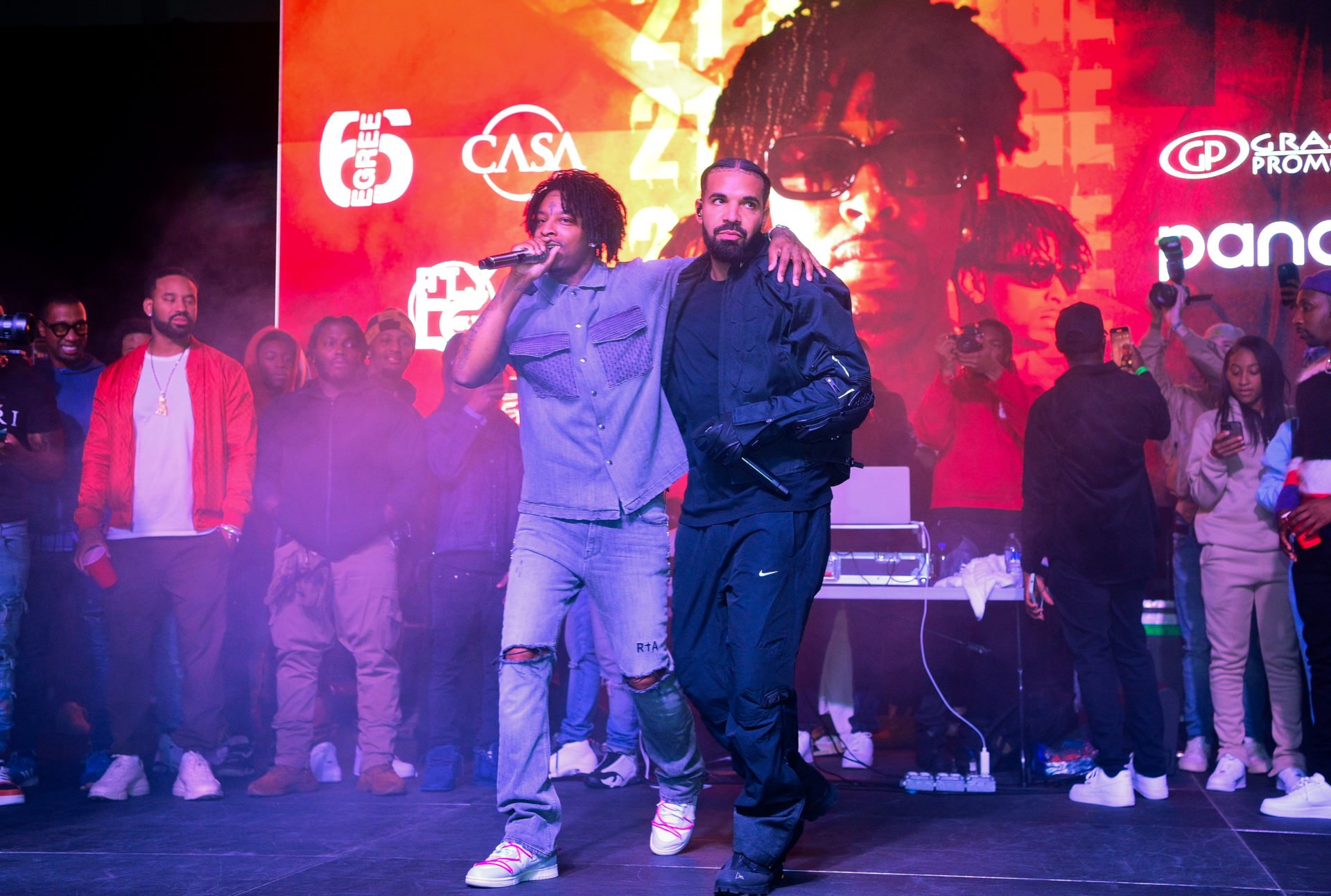 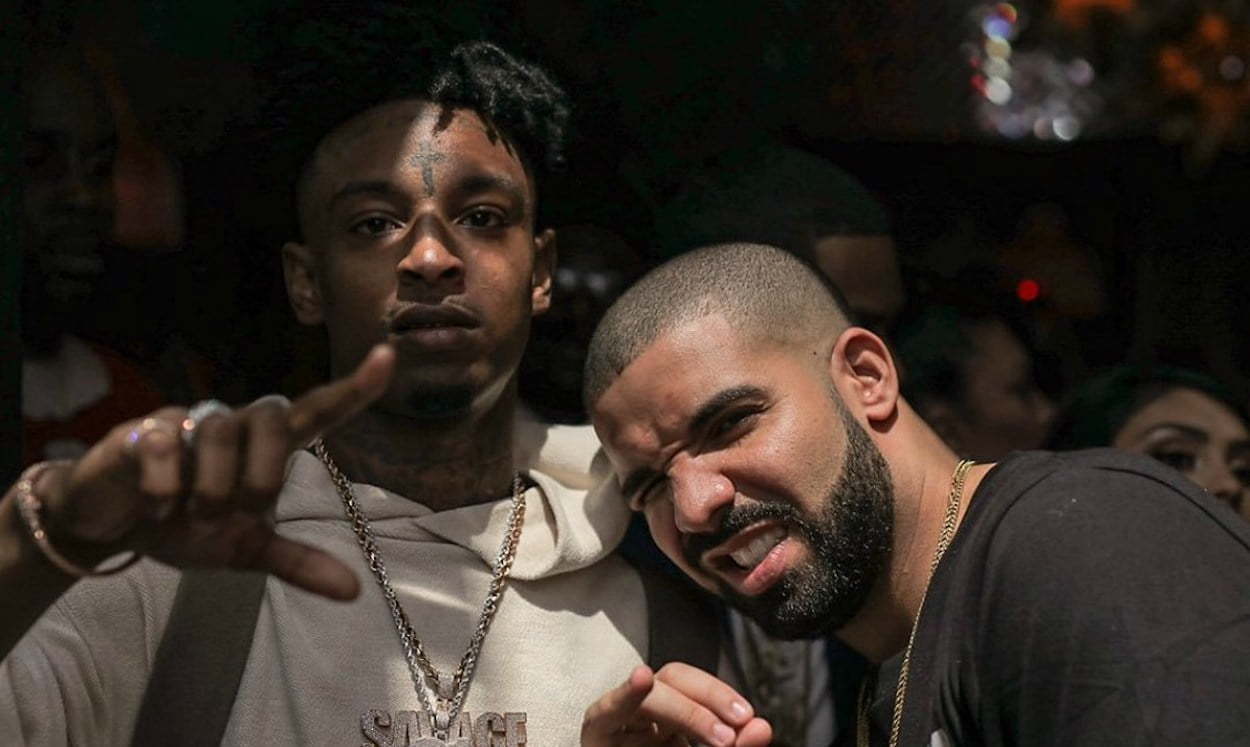