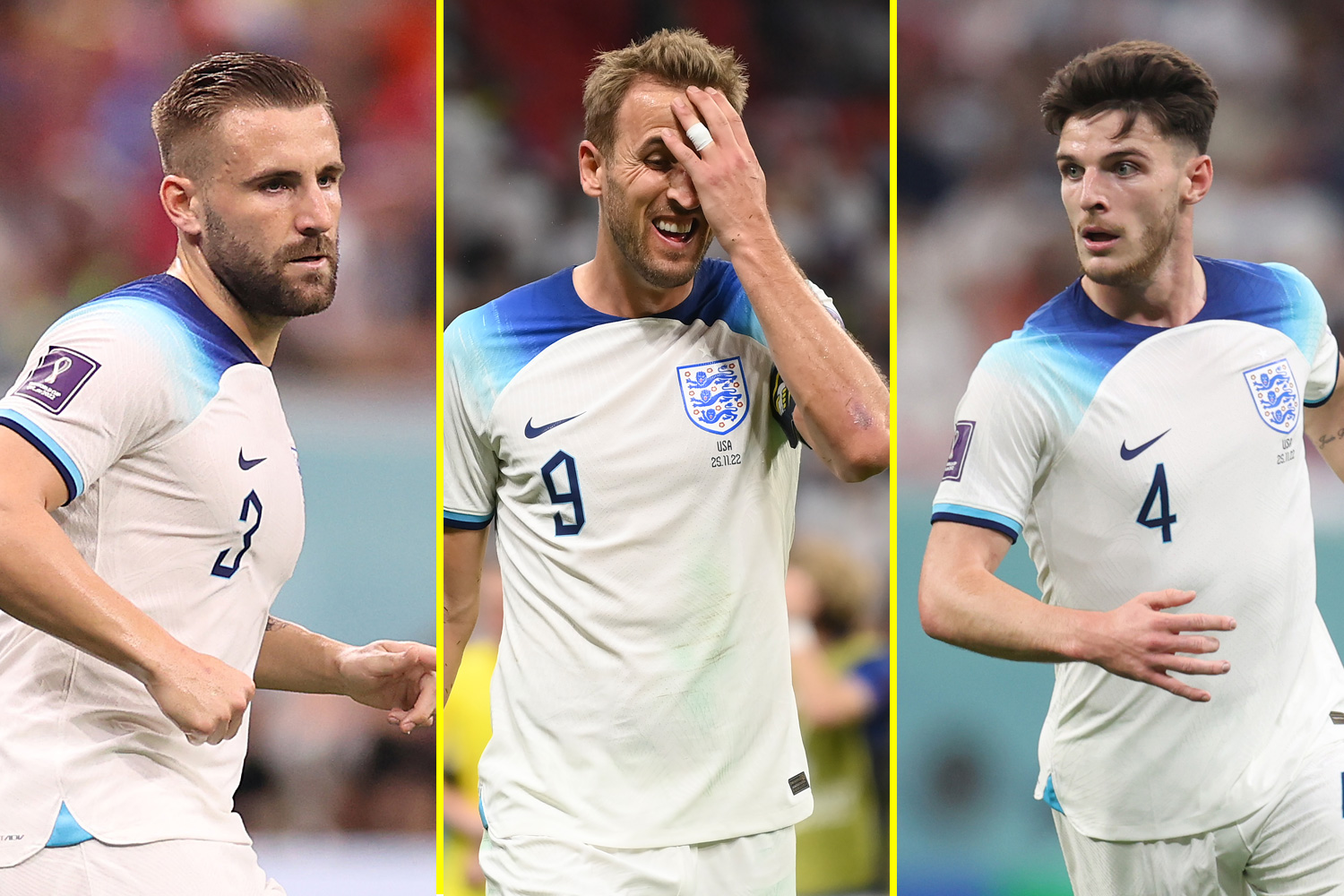 England legend Stuart Pearce has named three players he would rest against Wales in the nation’s final World Cup group stage fixture. A dull 0-0 draw with United States has England on the brink of the knockout stages. Getty England weren’t at their best against USA but are still on course for the World Cup … Read more 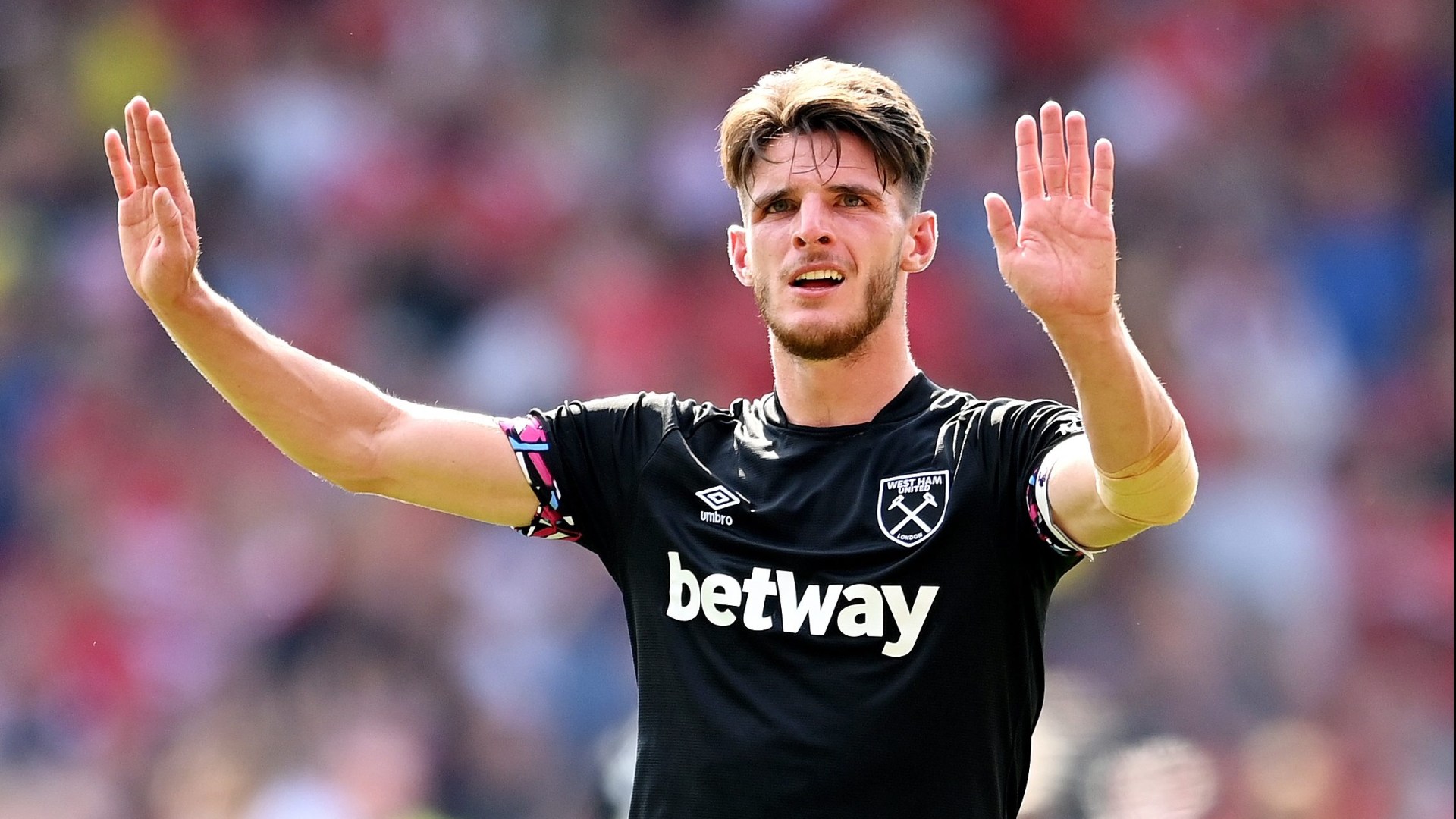 Declan Rice issued an apology to West Ham fans after his penalty was saved during their defeat at Nottingham Forest. The Hammers fell to a 1-0 defeat to the Premier League new boys, with Taiwo Awoniyi netting the winner just before half time. AFP In their first match back in the Premier League in 23 … Read more