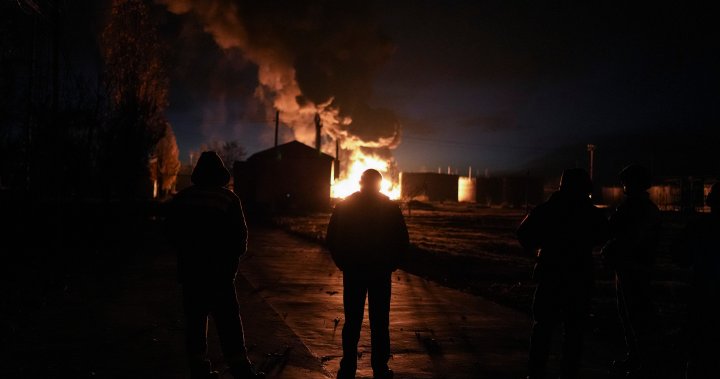 Ukraine will soon begin evacuating people who want to leave the recently-liberated southern city of Kherson and the surrounding areas, a senior official announced on Saturday, citing damage done by Russian forces. Deputy Prime Minister Iryna Vereshchuk said some people had expressed a wish to move away from both Kherson and the area around Mykolaiv, … Read more 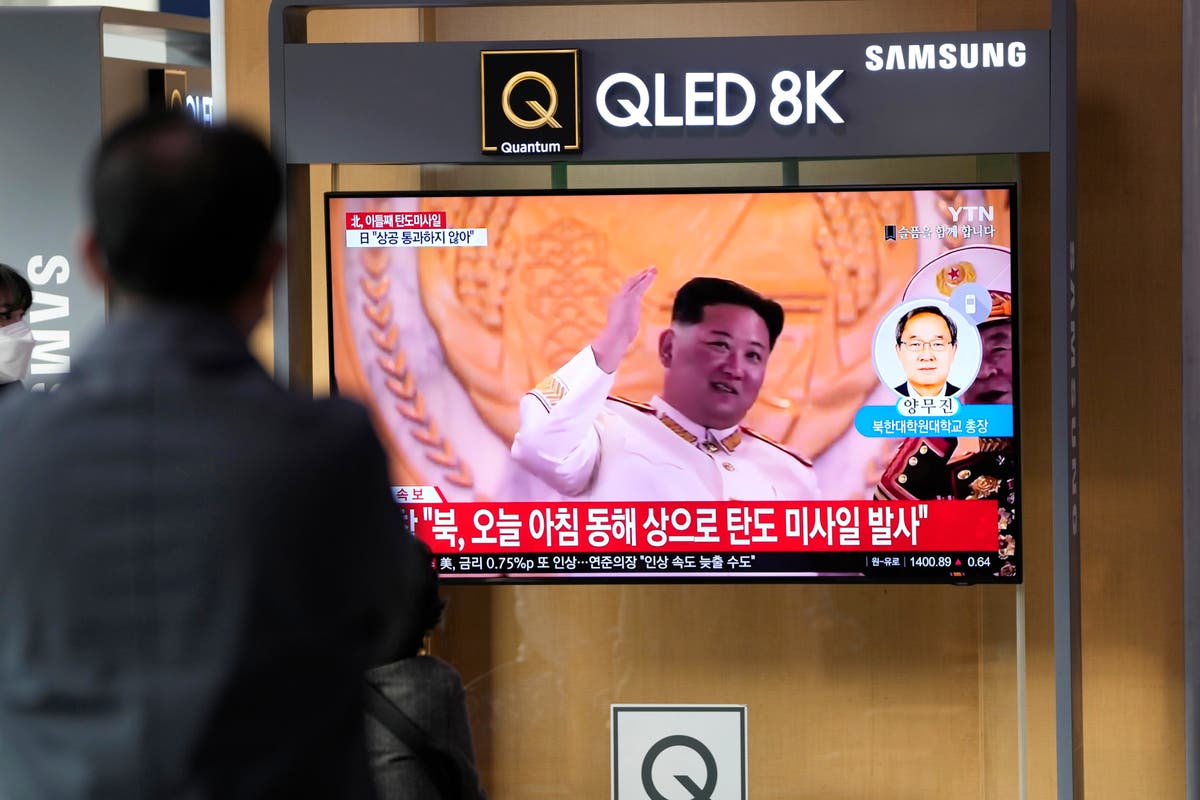 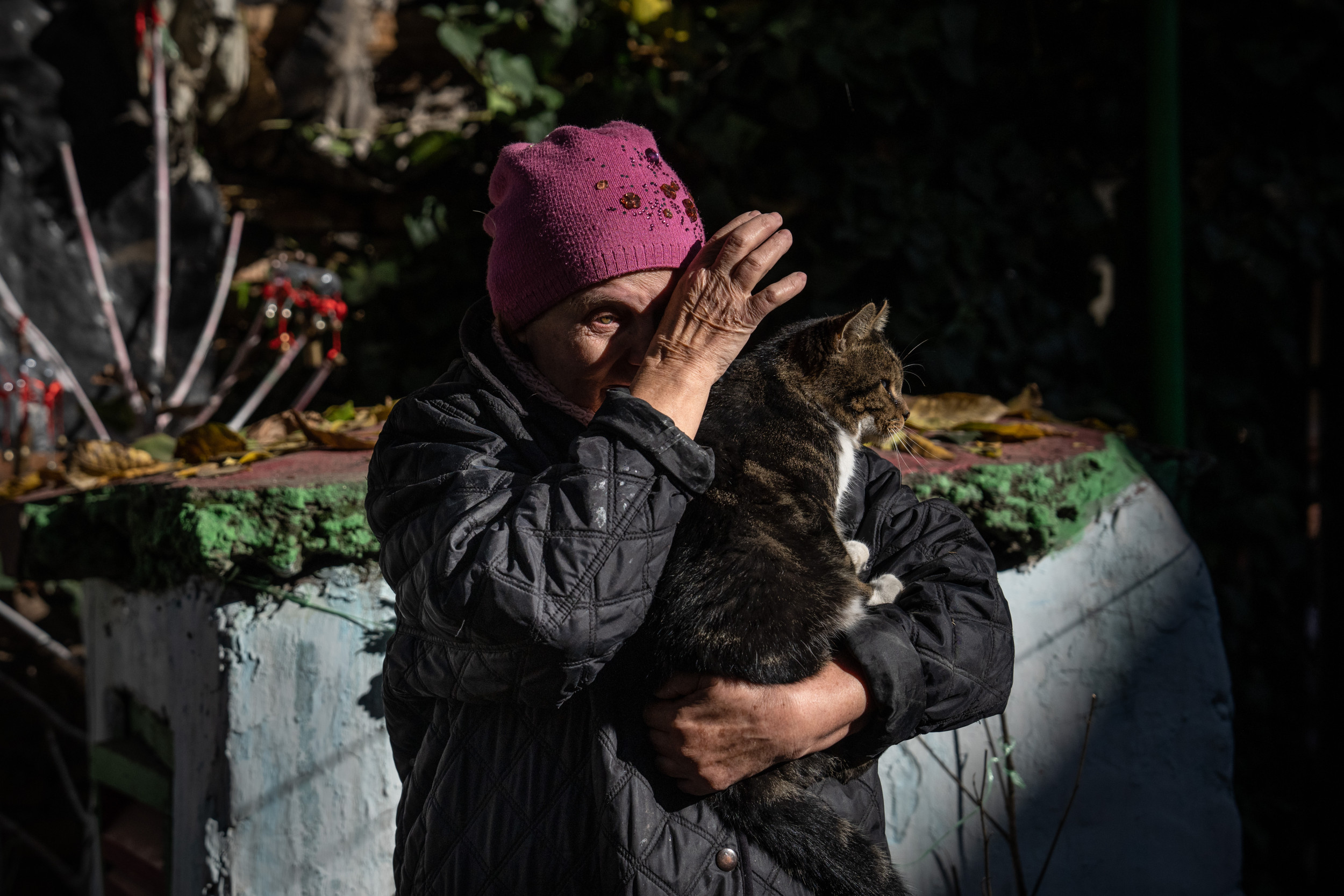 Russian troops are reportedly intimidating Ukrainian civilians into evacuating by threatening to blow up a hydroelectric dam on the Dnipro River, Ukrainian officials said on Tuesday. “The occupiers continue to forcibly relocate the civilian population in the temporarily occupied territories of the Kherson oblast,” the General Staff of the Armed Forces of Ukraine said in … Read more

A new report reveals how thousands of Afghans who have risked their lives to work with the US armed forces continue to face delays and bureaucratic hurdles as they seek safety in the United States. The State Department inspector general reveals that in May, nearly nine months after US troops left Afghanistan, 325,000 emails were … Read more 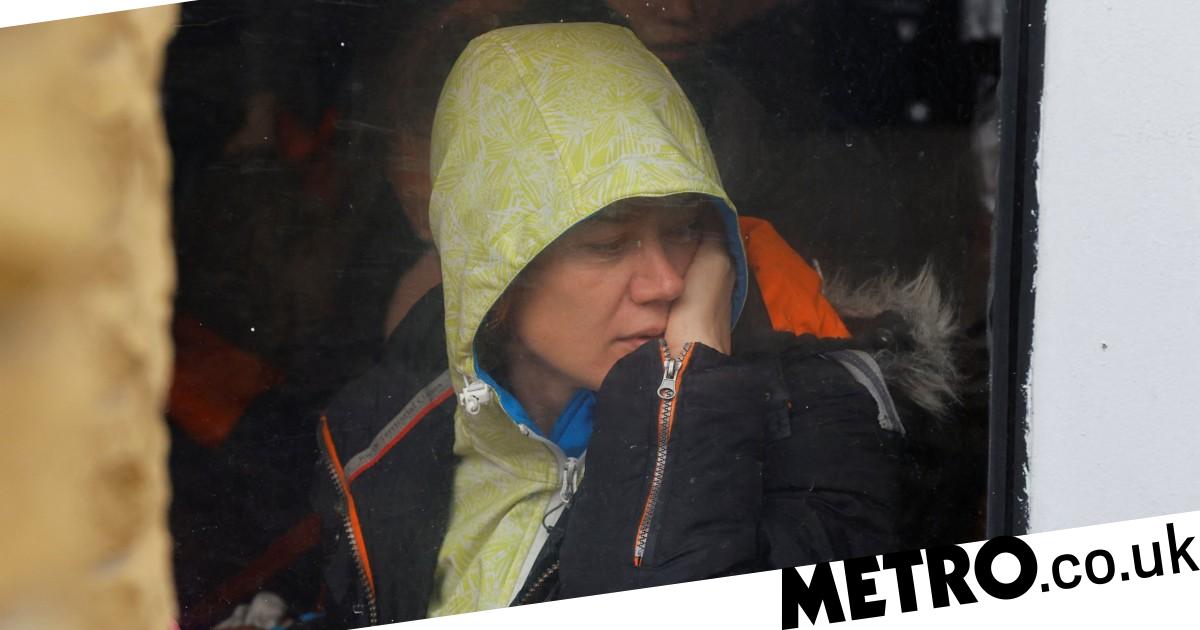 Thousands are being taken out of the Russian-controlled city of Kherson (Picture: Reuters) Russian-appointed authorities have ordered residents of the Ukrainian city Kherson to evacuate ‘immediately’ as Ukraine closes in. Kherson, the capital of the southern region of the same name and one of four illegally annexed by Russia last month, is a key strategic … Read more 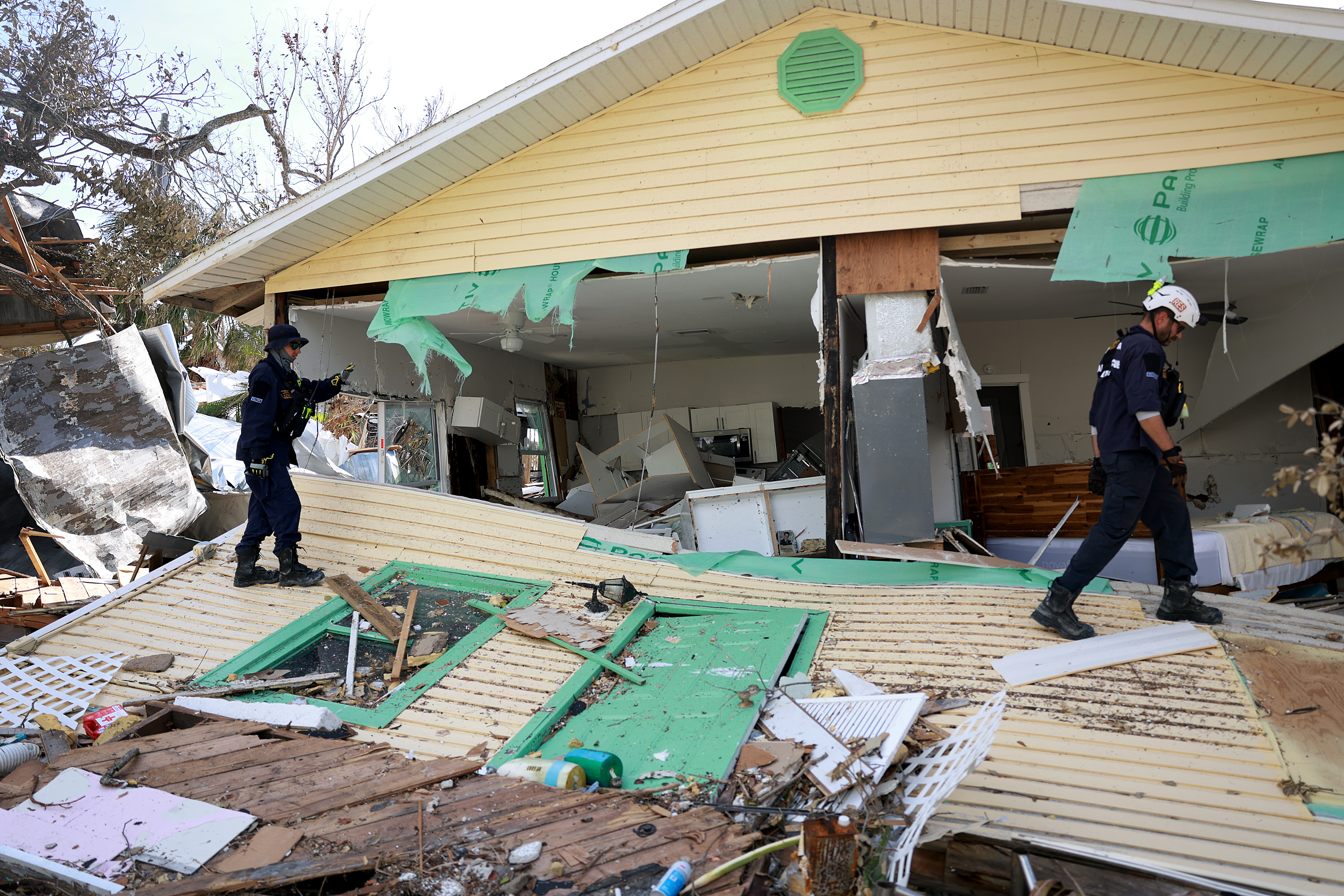 Officials in Florida’s Lee County, the area considered to be the worst hit by Hurricane Ian in the entire state, reportedly delayed efforts to evacuate people from at-risk zones in time, even as warnings from forecasters grew more urgent. On Monday, most officials along the coastline of Florida issued orders to evacuate their counties as … Read more 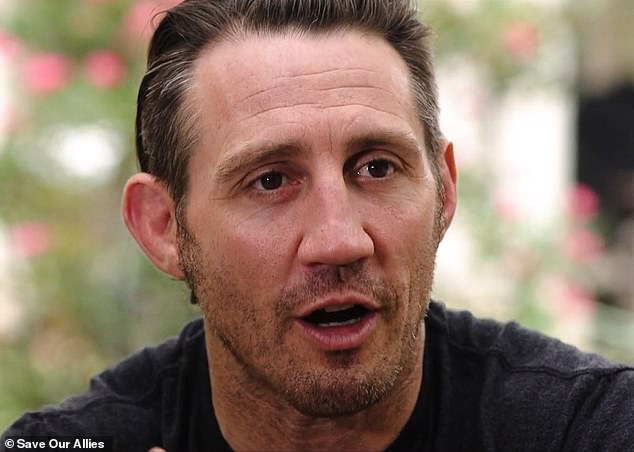 A US Army colonel is being slammed as a murderer for turning away four bus-loads of Americans, friendly Afghans, and 300 orphans during the country’s evacuation from Kabul Airport last year – likely condemning them to their deaths. The order from the unnamed colonel was delivered on August 25, less than a week before the … Read more