While Donald Trump was unopposed in his last run for the Republican presidential nomination, he is far more likely to face opposition this cycle. Intraparty squabbles will give rise to off-the-record whispers and micro-coverage of internecine disputes. Amid the bloated horse race coverage that accompanies any primary, reporters should be careful before covering Trump’s potential … Read more 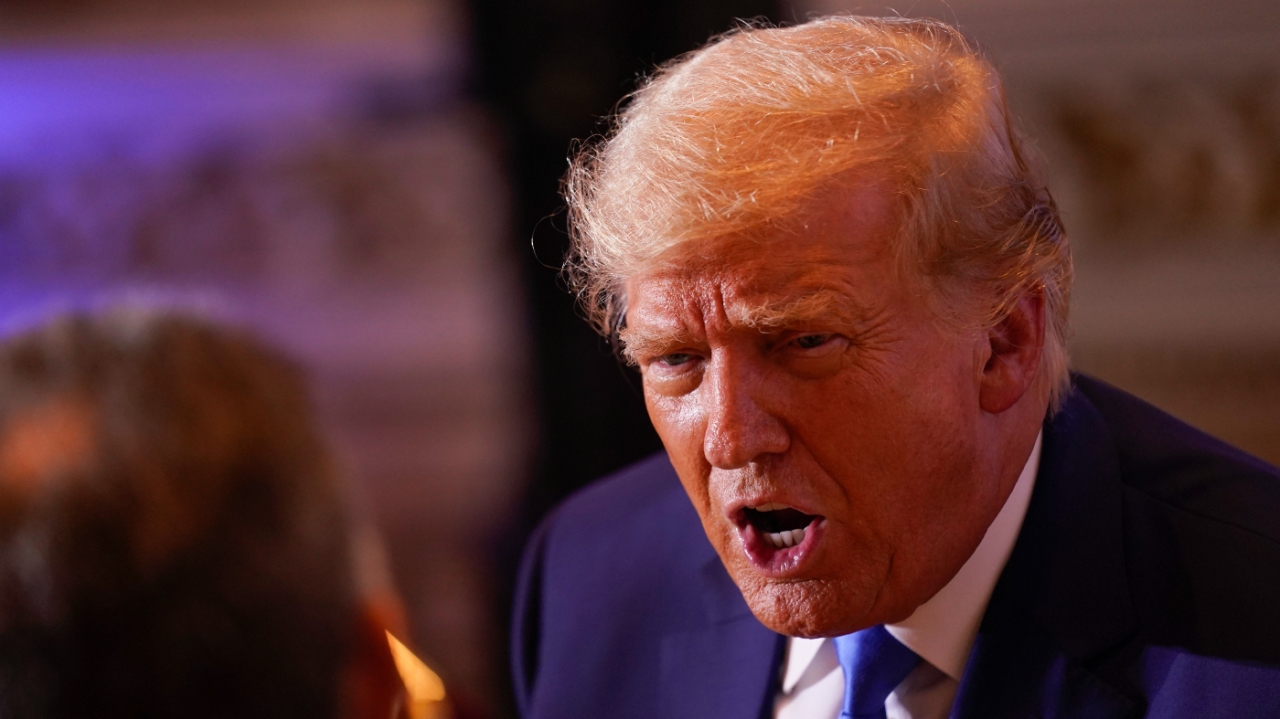 You are now warned. Next year there will be even more Republicans in Congress who deny that President Biden won the last presidential election. Yes, there will be more 2020 election deniers on Capitol Hill than the current 139 in the House and 8 in the Senate.  Almost half of voters in the midterm elections, … Read more

The senator was exposed in his debate with Walker.

Former President Donald Trump is pivoting from keeping a calculated distance from QAnon conspiracy theory adherents to openly embracing them — and encouraging them to see him as a messiah-like figure. There’s a clear political motive behind it. Trump is trying to mobilize supporters who are most likely to do illicit, violent things to help … Read more 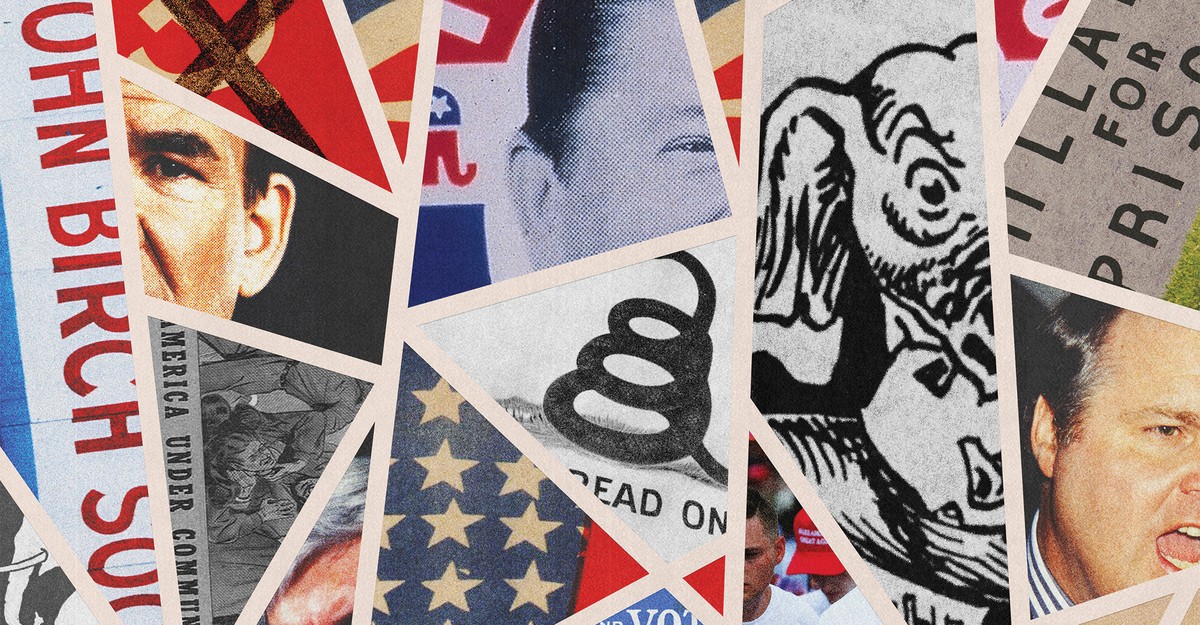 In 1992, Pat Buchanan made a campaign stop at the San Diego–Tijuana border. As a few white-power activists who had tagged along milled in the background, he called for the United States to build a wall—a 200-mile-long physical boundary between the U.S. and Mexico. At the time, Buchanan was seeking the Republican nomination for the … Read more

In focusing on rights, it’s easy to forget our duties. 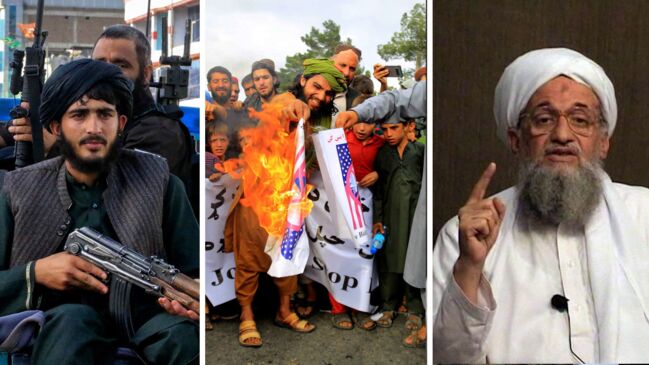 A year after the Taliban took control of Afghanistan, experts say there are signs their rule is allowing al Qaeda to stage a comeback in the country. WSJ’s Shelby Holliday takes a look at what that could mean for the global war on terror and vulnerable targets around the world. Photo composite: Ksenia Shaikhutdinova

Reports late last month of the arrest of a former Marine with ties to a neo-Nazi group highlight the dangerous and somewhat convoluted relationship between white extremists and the state of reproductive rights in the United States. The man, identified as a leader of the neo-Nazi group Rapekrieg, was reportedly spearheading a mass murder of … Read more