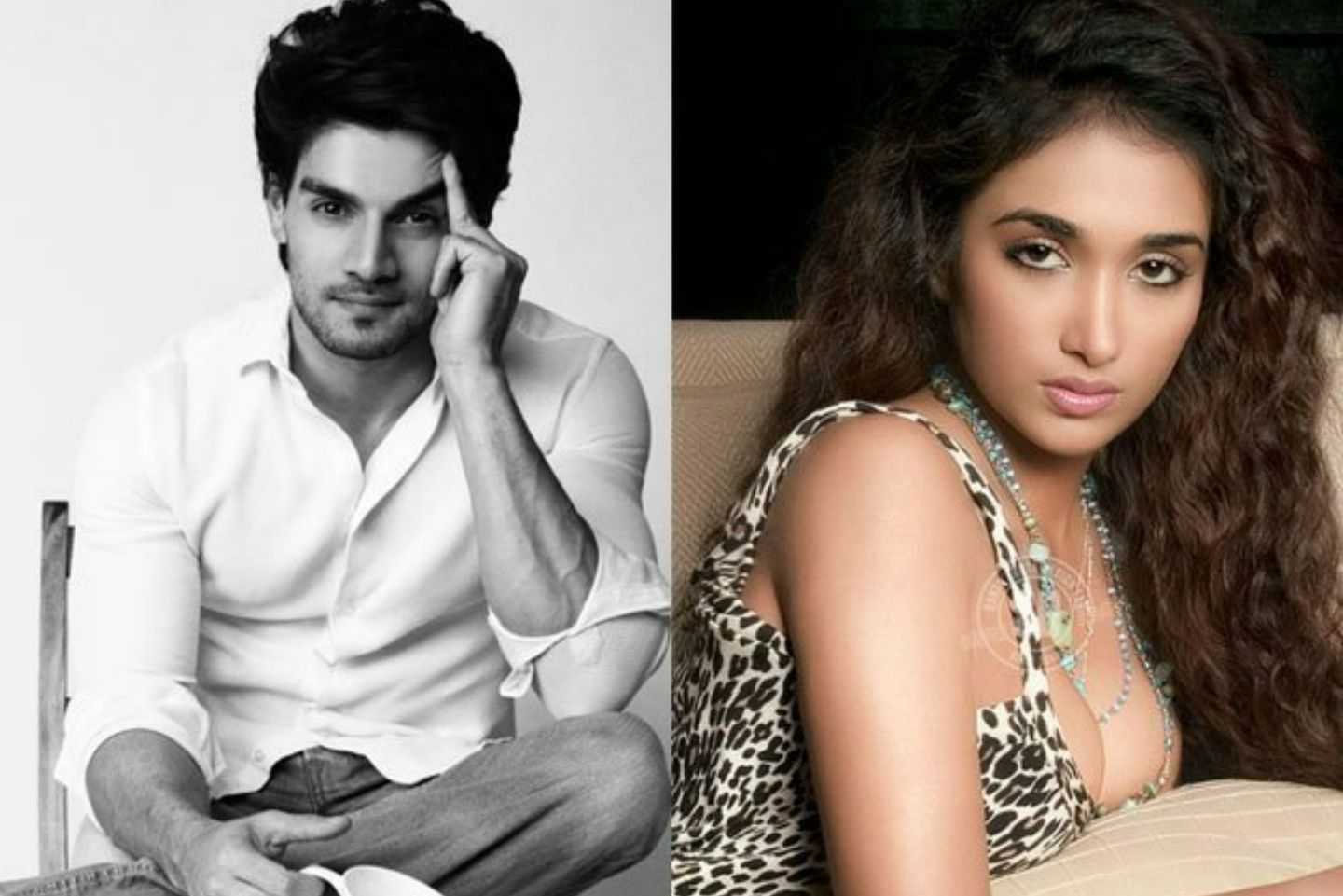 Jiah Khan Suicide Case Latest Update: It seems like actor Sooraj Pancholi, son of actor Aditya Pancholi, has landed up in big trouble after Jiah Khan’s mother Rabia Khan recently pleaded for justice for the daughter in court. Rabia Khan had shouted that her daughter had not committed suicide, but had been murdered. A scientific … Read more