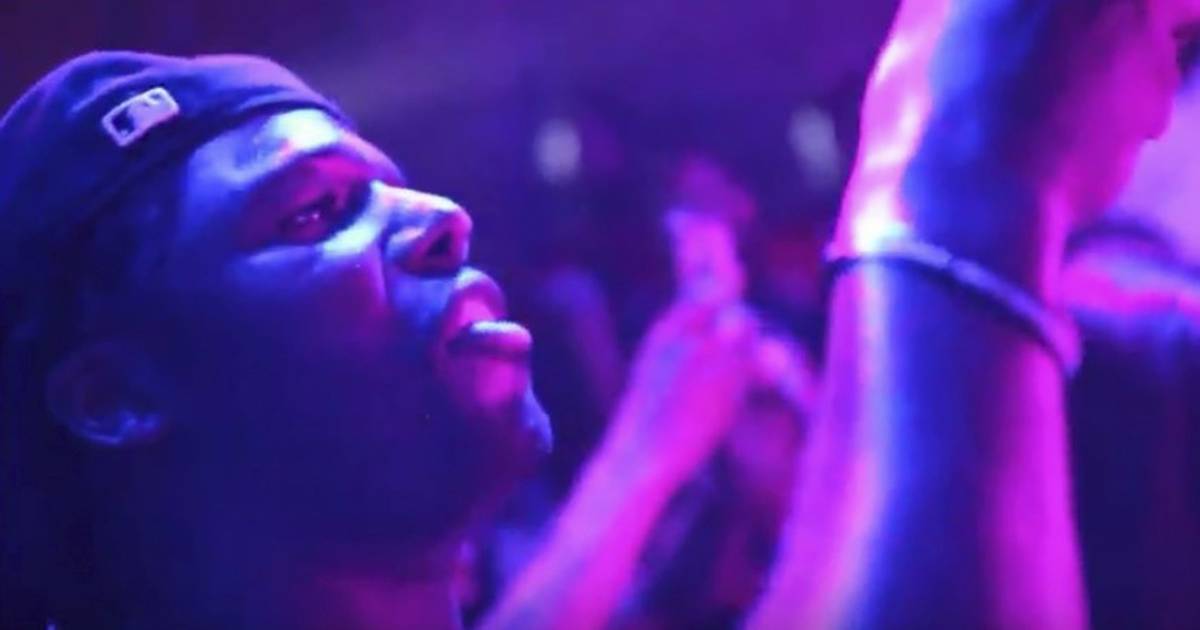 The 2018 killing of “ZackTV,” a trailblazer in a perilous genre of gangland reporting he called “‘hood CNN,” seemed destined to go unsolved, even though gunmen attacked him on a downtown Chicago street lined with surveillance cameras. Police never announced arrests in the shooting of Zachary Stoner, who drew a national YouTube following filling a media niche … Read more

During the two raids, police found more than $500,000 in cash and things that they say are important to their investigations. The man, who is 41 years old, will go to court on Sunday. He is being charged with being a murder accomplice after the fact and a murder accomplice before the fact. He is … Read more

Roberta Williams, Carl Williams’s wife, makes an OnlyFans page. A surprising Instagram post from the wife of gangland boss Carl Williams got support from a place you might not expect. Roberta Williams’s daughter backs her next risky move after the gangland widow shocked everyone by saying she was joining OnlyFans. On Monday night, the former … Read more 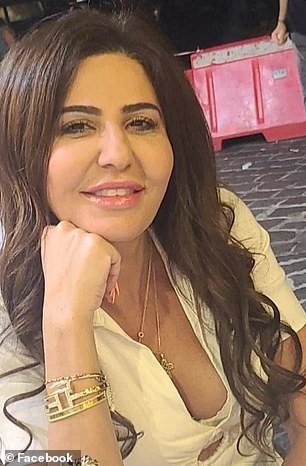 A mother shot dead in the backseat of a car alongside her hairdresser friend in brazen a gangland assassination in Sydney may have ‘known too much’ according to underworld sources. The brutal execution of Lametta Fadlallah, 48, and Amy Hazouri, 39, has sent shockwaves through police ranks amid fears underworld bosses may have ‘torn up … Read more