The Liberal government’s new Indo-Pacific strategy has sparked concerns about added pressure on the Royal Canadian Navy at a time when it is already dealing with a shortage of sailors and warships. The new strategy includes a promise of millions of dollars of additional funding to boost Canada’s military presence and operations in the Indo-Pacific, … Read more 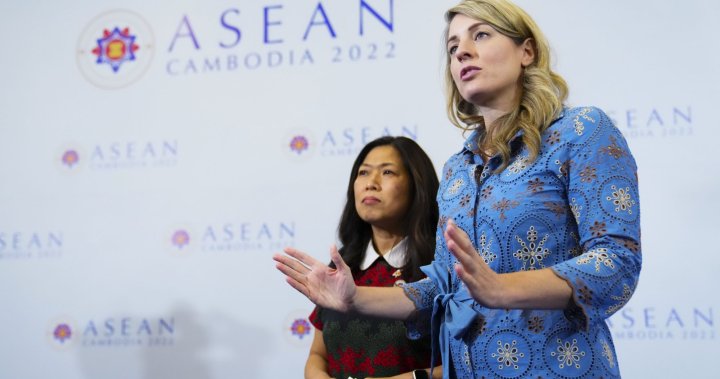 Canada will attempt to balance its approach to an “increasingly disruptive” China by investing billions of dollars toward economic opportunities in the Indo-Pacific region while strengthening its security and intelligence networks, a long-awaited strategy released Sunday says. The federal Indo-Pacific Strategy seeks to take advantage of the economic growth in the region — estimated to … Read more 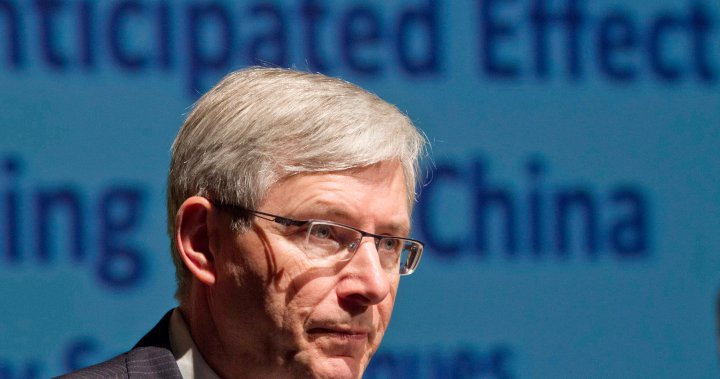 It “should be easy” for the Canadian federal government to identify China as a strategic rival in its Indo-Pacific strategy, the former Canadian ambassador to China told the Canada-China relations special committee on Tuesday. Guy Saint-Jacques, who served as ambassador to China from October 2012 to October 2016, said Canada has “learned a lot about … Read more 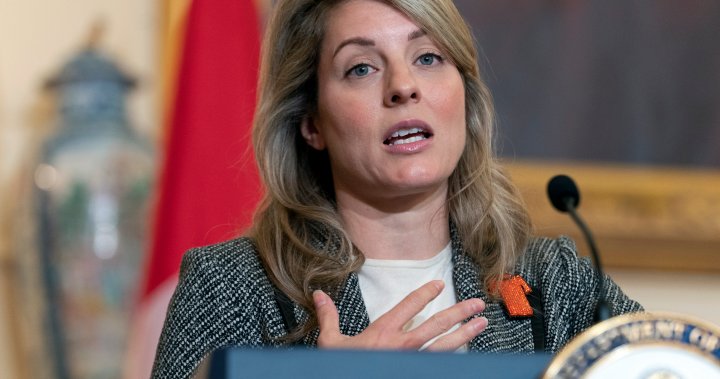 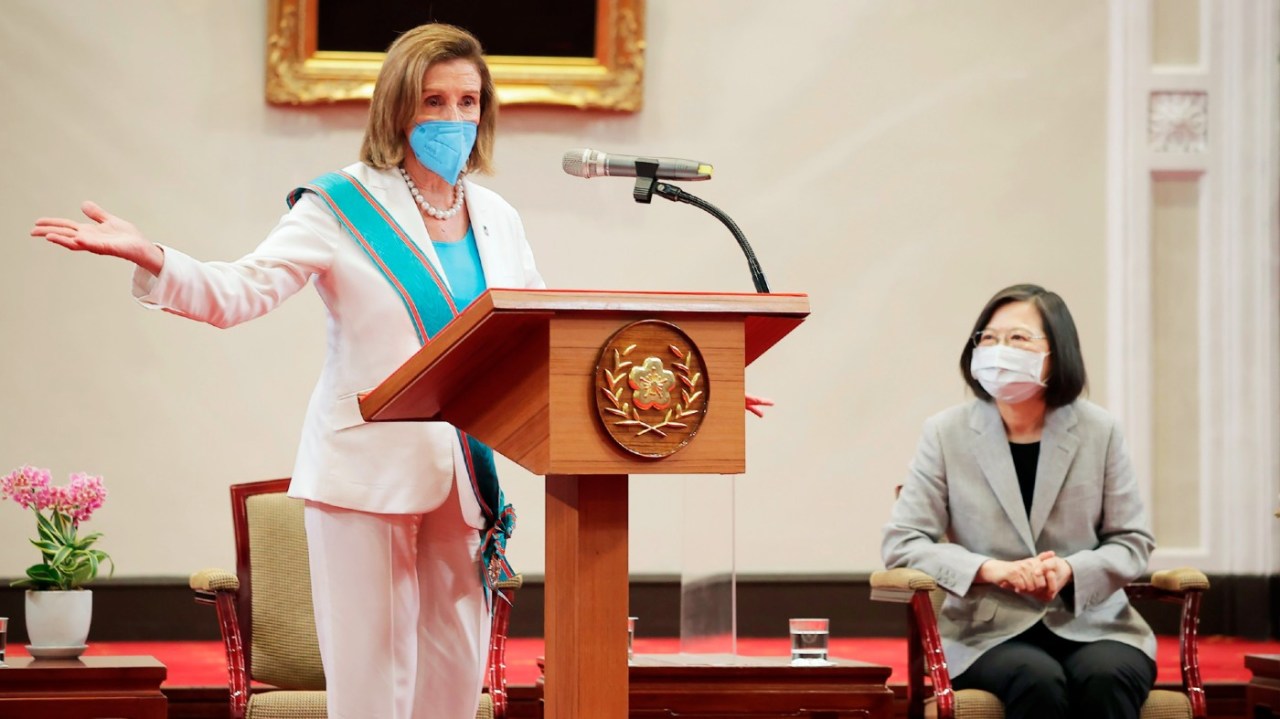 China has expressed anger after House Speaker Nancy Pelosi (D-Calif.) touched down in the island nation of Taiwan earlier this week. Pelosi made the trip despite warnings from the Biden administration and threats from Beijing that a visit to Taiwan, which China claims as its own, could fuel U.S.-China tensions.  Pelosi touched down in Taipei … Read more