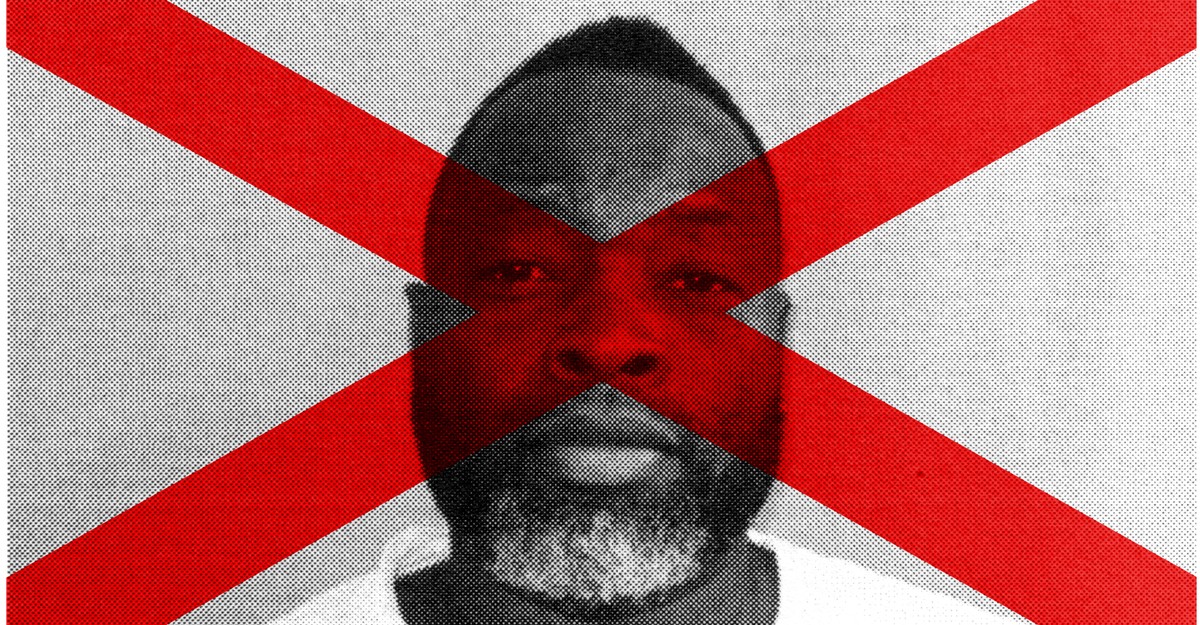 This much is undisputed: In 1994, Joe Nathan James Jr. murdered Faith Hall, a mother of two he had formerly dated; in 1999, he was sentenced to death in Jefferson County, Alabama; and he was executed on July 28, 2022. Whether James ought to have been killed was and is, by contrast, deeply disputed—Hall’s family … Read more