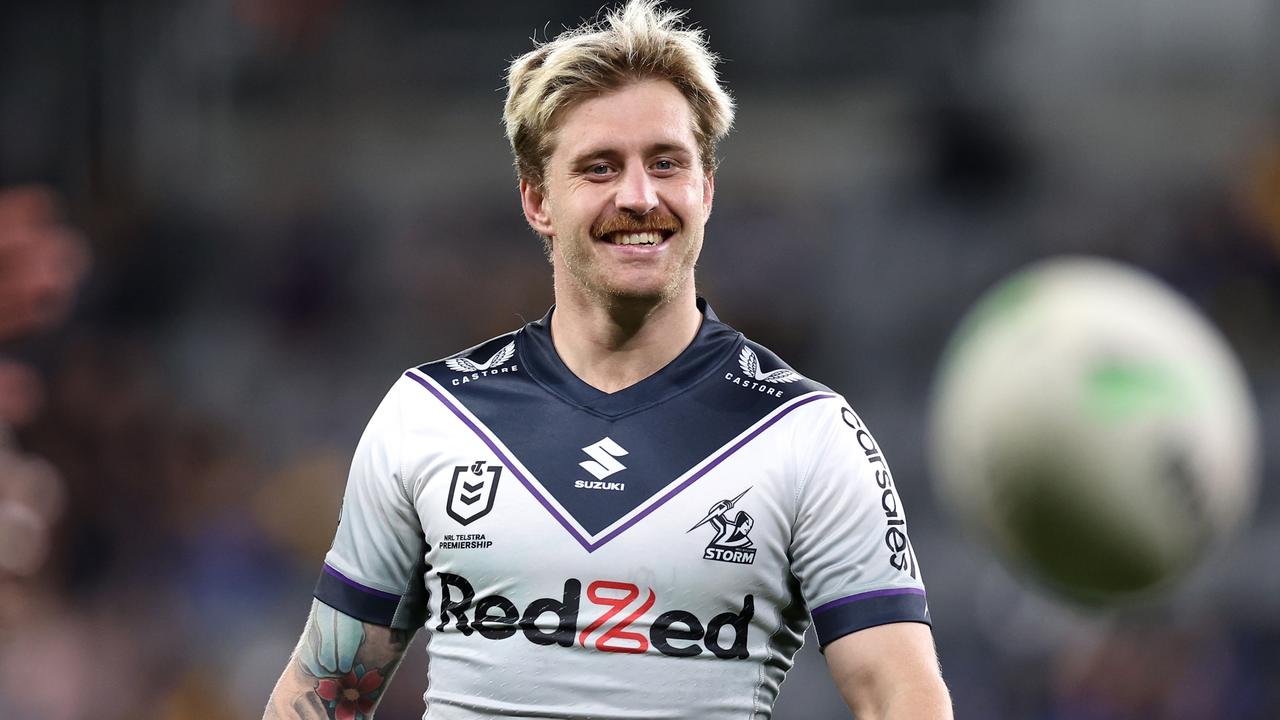 Craig Bellamy’s Storm face an in-form Canberra Raiders for a sudden-death clash at AAMI Park. Ricky Stuart’s side have won their last four games, including a 56-10 point rout of the struggling Tigers without key players Jack Wighton and Elliott Whitehead. The team from the nation’s capital completed a stunning charge to the finals and … Read more 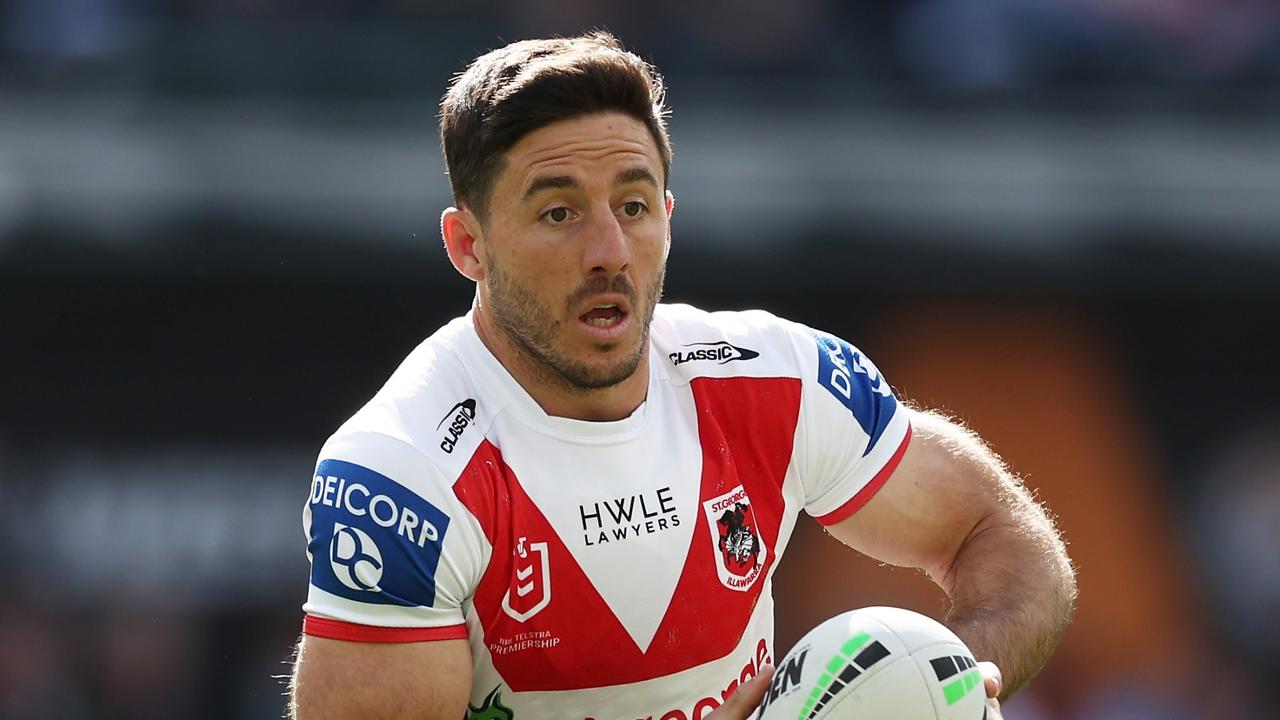 The Knights have reportedly signed Broncos playmaker Tyson Gamble on a two-year deal. Gamble was given permission to negotiate with rival clubs earlier this month and has landed a contract at Newcastle. Brisbane coach Kevin Walters dropped young gun No. 6 Ezra Mam this week to start Gamble in the halves with their season on … Read more 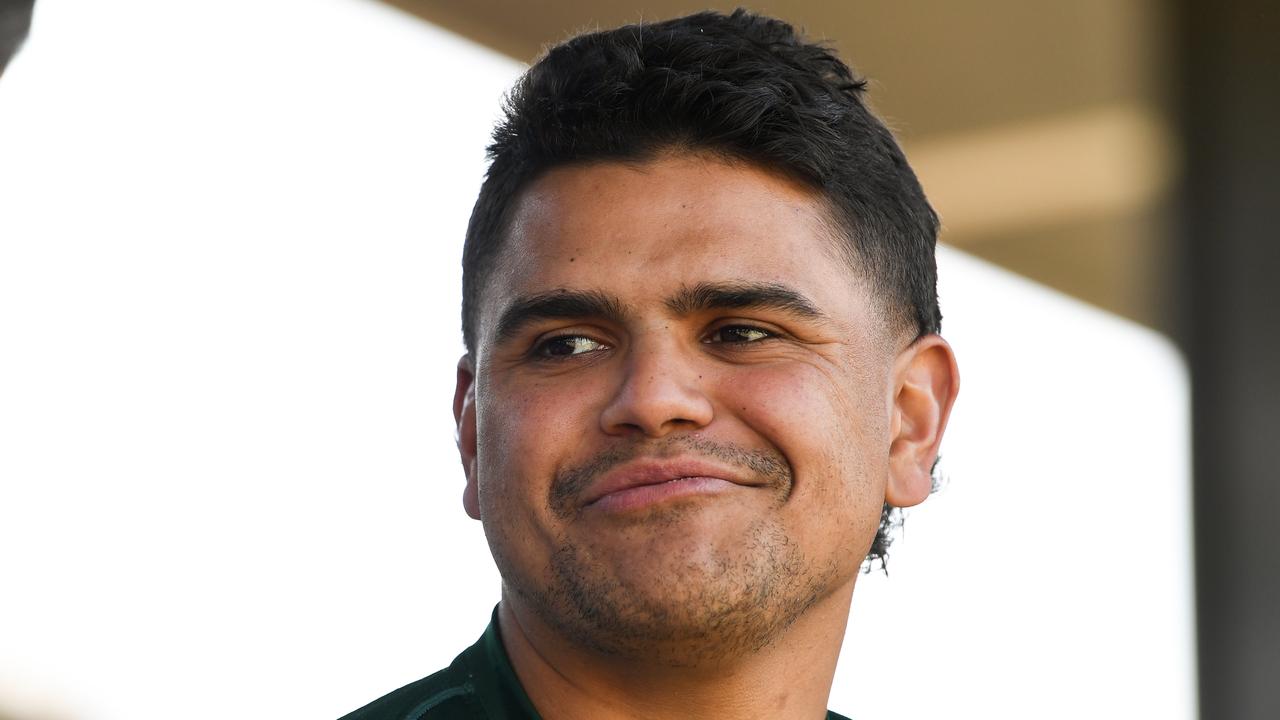 Wayne Bennett has confirmed his interest in luring Latrell Mitchell to the Dolphins — however the Rabbitohs superstar has made it clear he has to be their No.1 target to even consider the switch. It comes as the Dolphins’ chances of landing Cameron Munster as their marquee man took a big hit when Munster’s manager, … Read more 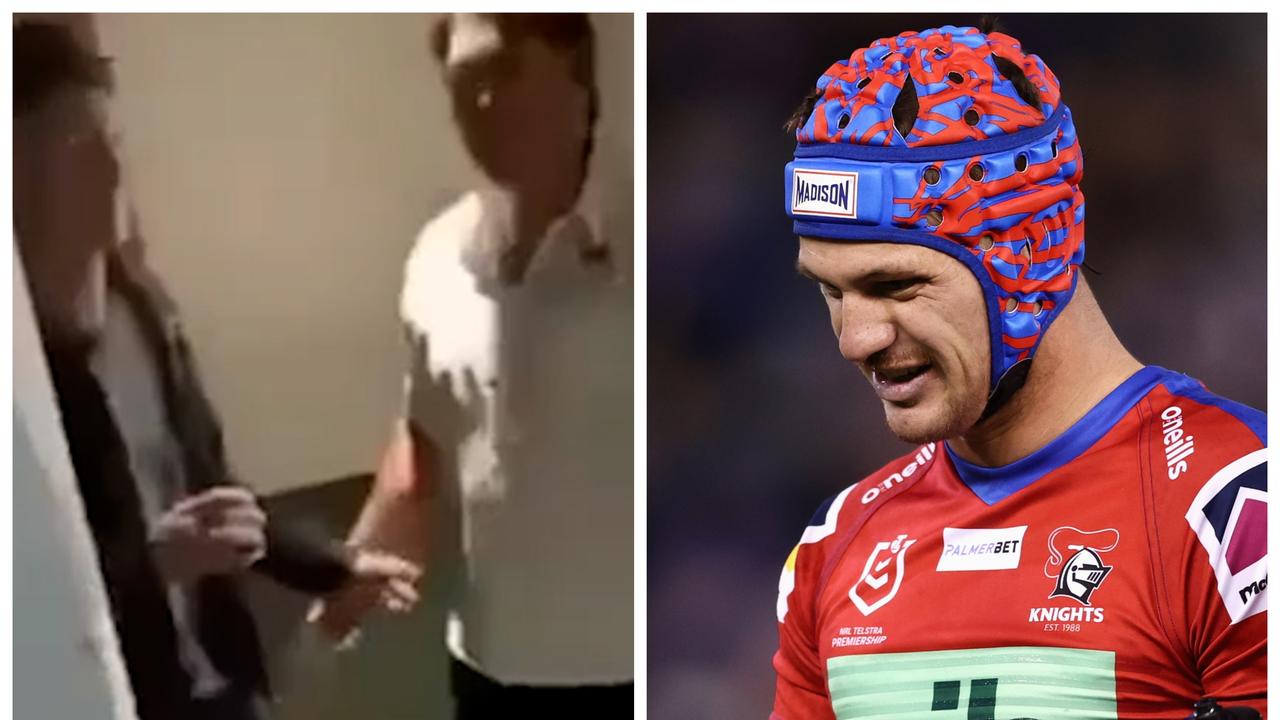 The Knights have launched an investigation after footage emerged of star fullback Kalyn Ponga and utility Kurt Mann being escorted out of a toilet cubicle. In the vision which has been circulating in the last 24 hours, security from the venue can be seen directing Ponga and Mann away from the toilets According to The … Read more