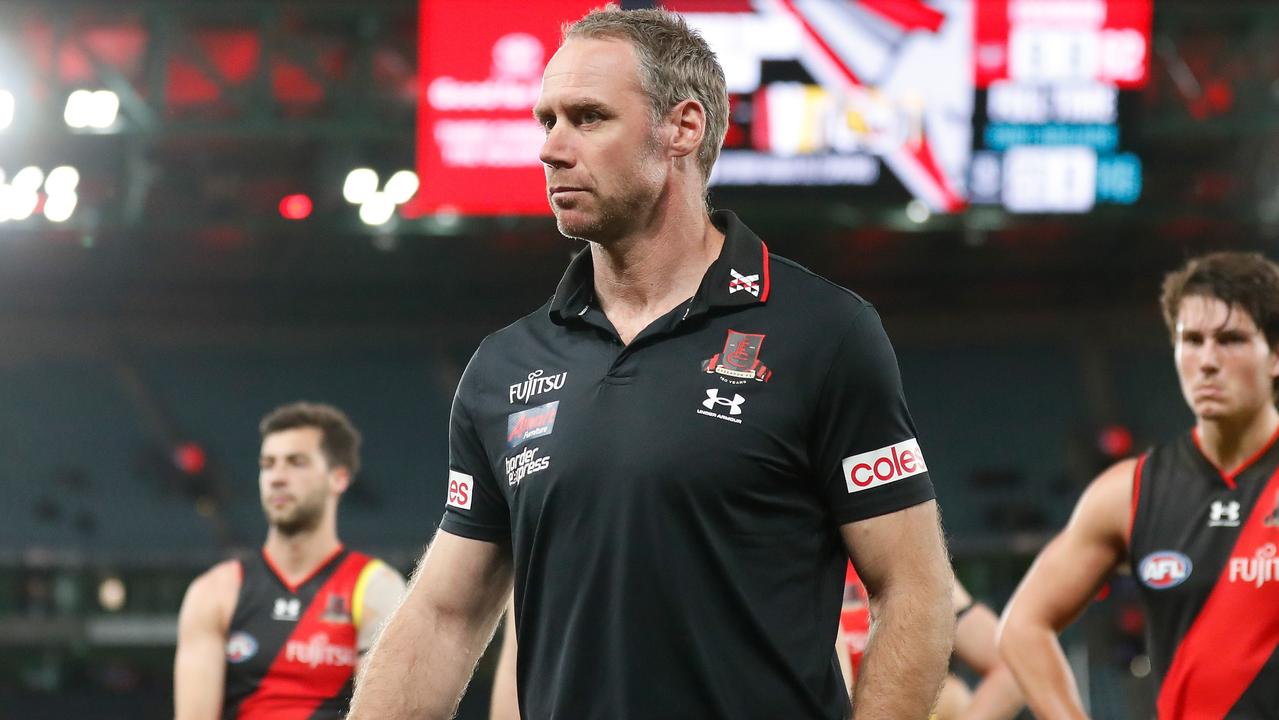 The Essendon hierarchy will “rue” the decision not to pursue four-time premiership coach Alastair Clarkson, Fox Footy’s David King has warned as the Bombers hit a new low on Sunday. Players were booed by their own fans as they left Marvel Stadium after the 84-point loss to fellow non-finals contender Port Adelaide. King said questions … Read more