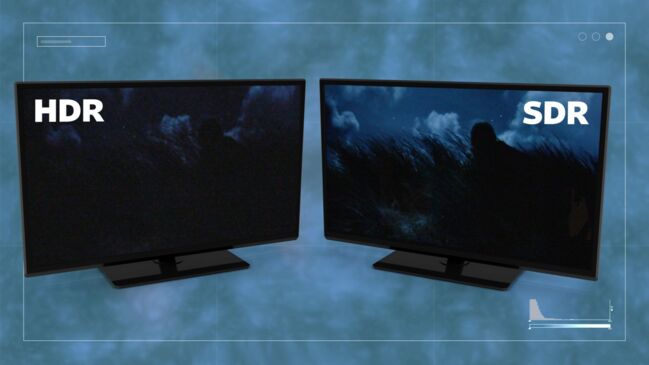 TV shows like “House of the Dragon” and “Stranger Things” have come under fire for being too dark. Literally. WSJ’s Kenny Wassus spoke with experts about why shows are leaving us squinting and how to adjust your TV to help. Illustration: Alex Kuzoian for The Wall Street Journal 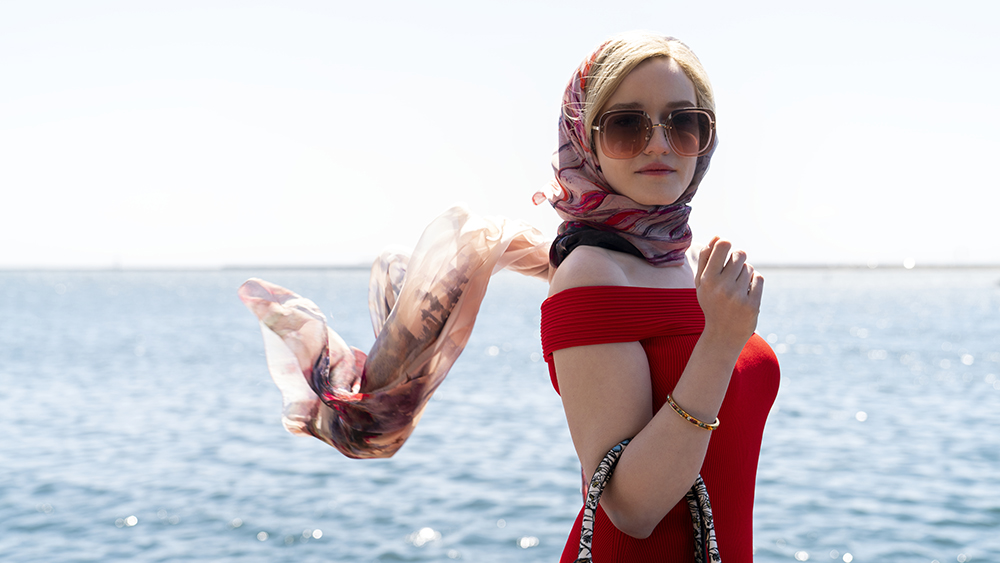 When it comes to turning Emmy nominations into Emmy wins, Julia Garner is so far batting a thousand. The actor was nominated in 2019 and 2020 in the supporting actress in a drama series category for “Ozark” — and she won both times. Now, Garner has doubled her Emmy nominations tally to four, picking up … Read more