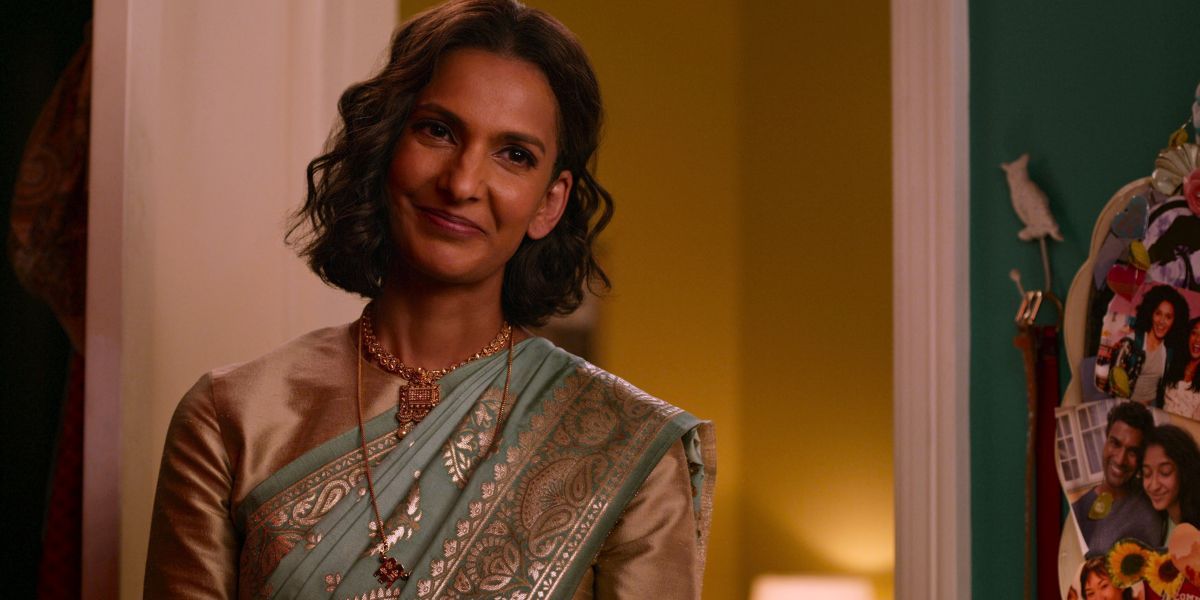 As the third season of Netflix’s coming-of-age comedy Never Have I Ever makes its debut the stars of the series looks back at its cultural significance as well as what it means to them. The series created by Mindy Kaling and Lang Fisher follows a 15-year-old Indian-American Tamil girl, Devi (Maitreyi Ramakrishnan) as she tries … Read more