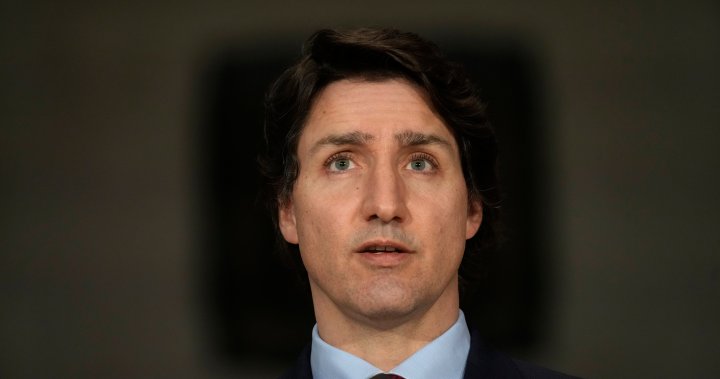 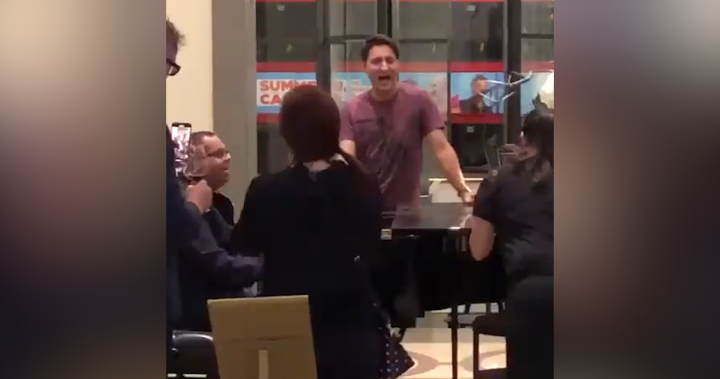 A video of Prime Minister Justin Trudeau singing at a gathering in London, England, on Saturday — days before Queen Elizabeth II’s funeral — has sparked debate on social media. In the video, Trudeau can be seen singing the Queen song Bohemian Rhapsody as Quebec musician Gregory Charles plays piano. Charles is a member of … Read more 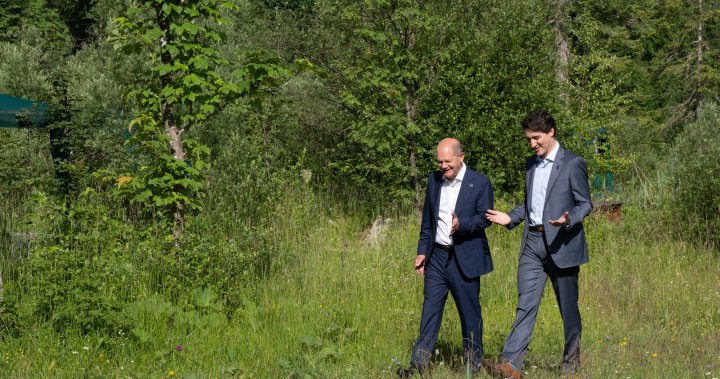 Prime Minister Justin Trudeau and German Chancellor Olaf Scholz are set to sign a green energy agreement later this month in Newfoundland that could prove pivotal to Canada’s nascent hydrogen industry. The German government on Friday issued a statement confirming the agreement will be signed Aug. 23 in Stephenville, where a Newfoundland-based company plans to … Read more