FIFA’s threat of on-field punishment for players wearing “One Love” armbands during the Qatar World Cup is a “political decision to restrain the freedom of expression of athletes,” Canada’s sport minister says. Pascale St-Onge told reporters in Ottawa on Tuesday it was “unfortunate” soccer’s international governing body was taking a hardline stance on the armbands. … Read more 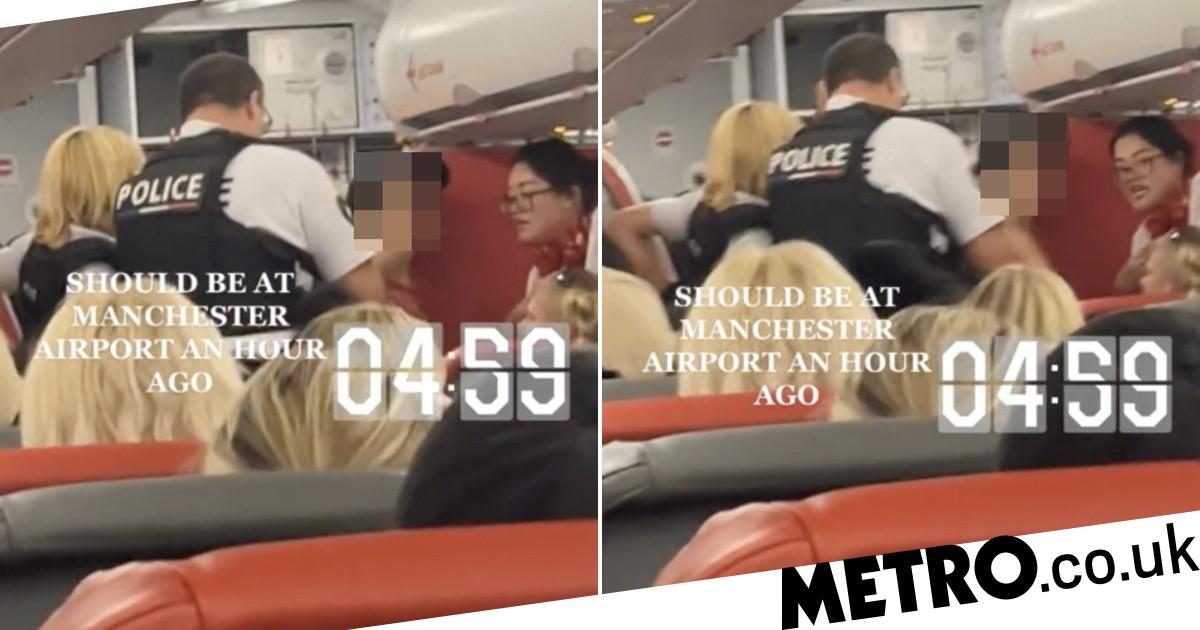 The pilot had to make an emergency landing in Paris to get the woman removed (Pictures: TikTok) A brave dad took control of a woman claiming to be a terrorist on a flight full of families. The woman terrified Jet2 passengers when she allegedly stripped down to her underwear and tried to storm the plane’s … Read more