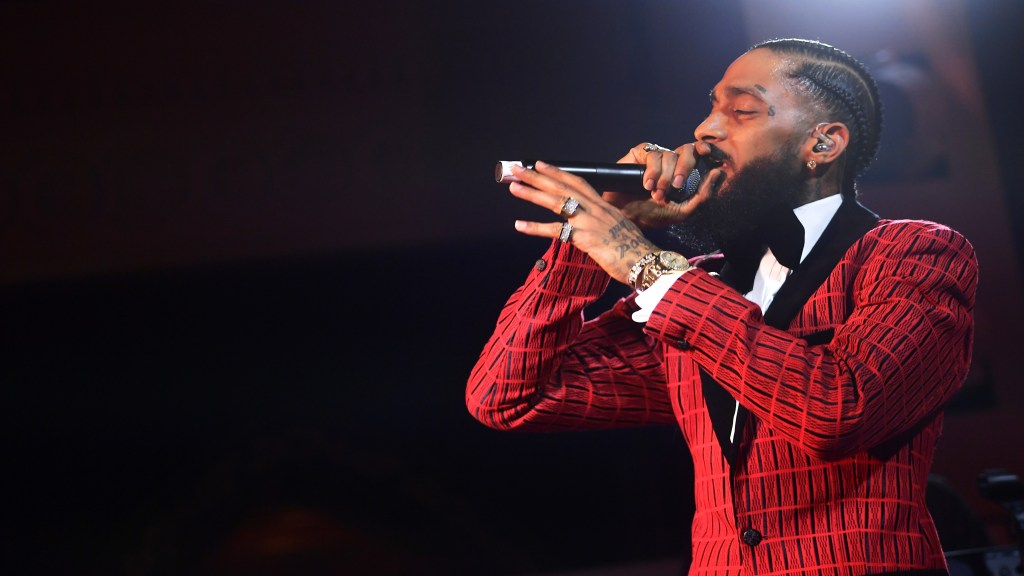 In the aftermath of Nipsey Hussle’s murder in early 2019, something occurred within Los Angeles gang life that had rarely happened since the early ’90s. The untimely loss of the rap legend triggered a wave of truce talks between Blood and Crips. Sets riven by historical rivalries attempted to find common ground to honor the … Read more