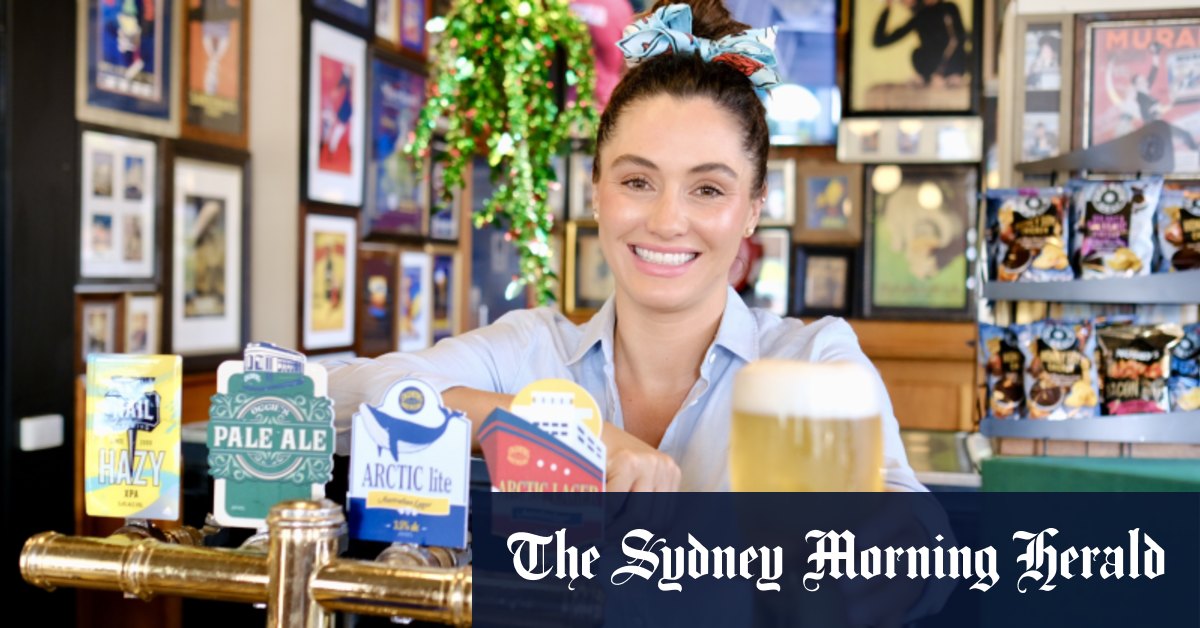 The traditional Aussie pub is alive and drinking across Perth

“It’s very competitive in Fremantle, which is why classic old pubs like Norfolk have had to double down and stick to their knitwear,” says Gossati. “It’s not that we’re in fashion or out of style. Together with our customers we grow old.

“Keep in mind, we need to change to keep up with the times and changing customer requirements, but any change has to be done subtly and in a gentle way so that we don’t push anyone away. The change should never be so noticeable that you say ‘what’s going on here?’.

“For example, we were the first hotel in Fremantle to serve wine correctly. Until then, a glass of wine was a thick, thick catering company glass filled to the brim. We brought large crushed wine glasses and filled them less than a third full.

“It was still a regulated pour, but the larger glass gave it room to breathe and enjoy it better, which is now industry standard. But initially our customers said, ‘Wait a minute, mate. Where’s the rest of the wine?’”

And that’s what they do at South Perth’s glorious old Grade II listed Windsor Hotel, a pub that resembles a mullet in many ways: business at the front, party at the back.

The front bar is a haven for traditional pub goers – yes, even old boys sipping on a pony – and the Windsor respectfully caters to their tastes. At the back of the property, the Garden Bar offers a hifalutine, produce-based and seasonal menu that changes regularly and – quelle horror! — serves craft beer made in the pub’s own microbrewery.

Ella Ogden, the fourth generation tax collector, belongs to the new generation of hoteliers. Despite her youth and enthusiasm for change, she doesn’t throw The Windsor’s baby out with the fashionable bathwater.

“Our corner bar customers want no-frills, no-frills service and a nice cold beer,” says Ogden. “We put wooden barrels on the bar every Friday and punters can order a beer ‘from the wood’. We have a bell in the bar. When you call, you shout the bar. Not many people do it, but the tradition still stands.”

Ogden – whose father Geoff is a famously down-to-earth old-school pub owner with a well-tuned BS radar and no time for trendy ideas – says she’s following her dad’s way of running pubs, but “slow, incremental small changes” won’t scare the horses.

She says one of The Windsor’s greatest assets is “its building and location. It’s a classic pub because it’s on a busy corner, it’s a beautiful Grade II listed building and it makes a prominent impression in the heart of South Perth.”

Ogden says reliability is a big part of how a classic pub does business. “The quintessential Australian pub trades all the time, lunch and dinner, and is supposed to be open all the time.”

The Windsor is a family run business, which is becoming increasingly rare these days, where most of the pubs are owned by major listed hospitality groups. “That’s important to people, especially our long-term customers,” says Ogden.

“We have regulars who have been drinking here for 40 years and staff who have been serving them for just as long. And our regulars aren’t dumb to step forward if they think we’ve gone in the wrong direction or done something that detracts from the classic pub service they enjoy. We are lucky to have customers who care about this stuff.”

So if you’re in need of a beer (or wine) served without fuss or fanfare in a pub that just goes on selling a frosty tipple with your chicken parm, The Norfolk and The Windsor are for you. But wait, there’s more. Here are our recommendations for old-fashioned, traditionally run pubs in Perth.