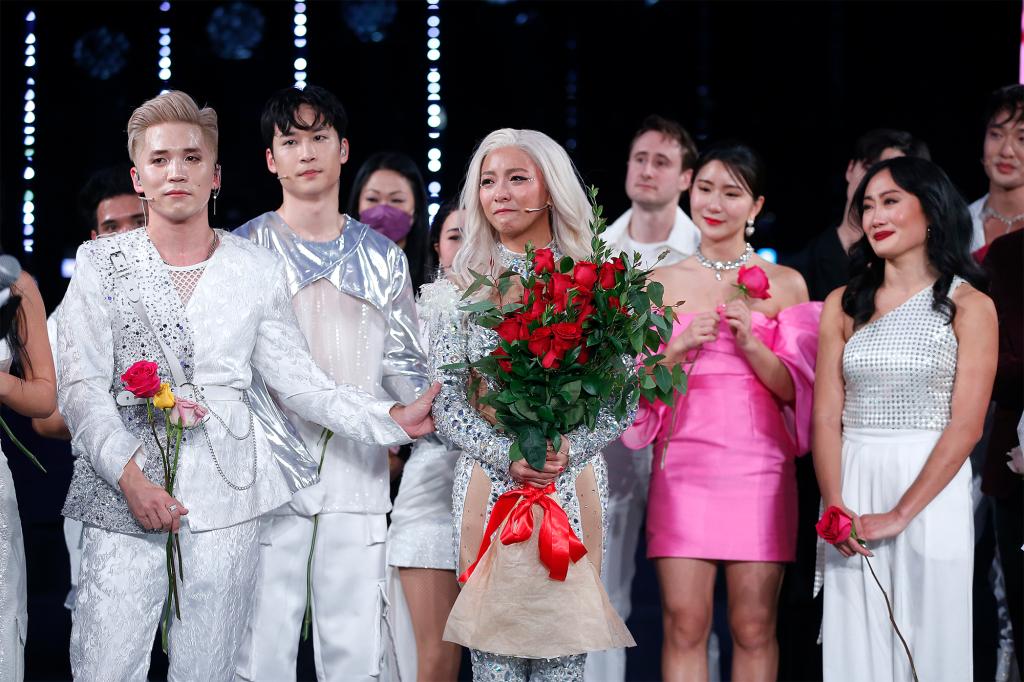 Vivid Seats is the New York Post’s official ticketing partner. We may receive revenue from this partnership for sharing this content and/or when you make a purchase.

We don’t know if it’s allowed, but it’s very likely you’ll want to get up and dance in the aisles at Broadway’s new “KPOP The Musical.”

That’s because the exciting production, debuting at the Circle In The Square on Nov. 27, is chock-full of catchy K-Pop tunes, slick choreography and a talented cast made up of rising stars.

The show is battle-tested too.

“KPOP The Musical” originally premiered off-Broadway at Ars Nova in 2017.

Better yet, tickets are still available for the high-octane musical.

At the time of publication, we found tickets going for as low as $90 before fees on Vivid Seats.

Vivid Seats is a verified secondary market ticketing platform, and prices may be higher or lower than face value, depending on demand.

It offers a 100% buyer guarantee that states your transaction will be safe and secure, and all tickets will be delivered prior to the event.

All prices are subject to fluctuation.

Although Broadway’s newest show is anything but conventional, “K-POP The Musical” will play the standard eight shows a week, Tuesday through Sunday, once it officially opens at the Circle in the Square.

Matinees will be on Wednesdays and Saturdays at 2 p.m.

Performances run 2 hours and 15 minutes with an intermission.

To make sure you find the right “KPOP The Musical” showing for your busy schedule, take a look at this calendar that includes show dates, start times and links to buy tickets.

Fans of K-Pop will be delighted to find actual genre stars rounding out the cast.

Just a few of the big names on the bill include Luna, BoHyung, Min, and Kevin Woo.

Here’s a bit about each of the artists:

Luna, playing pop star MwE, broke into the K-Pop scene as the lead singer of girl group f(x). You can hear her solo album “Free Somebody” here.

BoHyung, cast as Tiny in “K-Pop The Musical,” is known for her work with girl group SPICA. Click here to review their discography.

Min, aka Riya in the production, may look familiar to fans of MISS A. She embarked on a solo career after MISS A disbanded in 2017. For those hoping to walk down memory lane, stream their number one single “Bad Girl Good Girl” here.

Kevin Woo, of U-KISS fame, appears in “K Pop” as the character Jun Hyuk. His solo single “Got It” is available here for all your streaming needs.

Want to match all the faces in the ensemble to names? You can by checking out the entire “K Pop The Musical” cast here.

Other musicals on Broadway in 2023

Many shows that will have you tapping your toes and wishing you could sing along will be on the Great White Way next year.

Here are just five of our favorite musicals you have to see live.